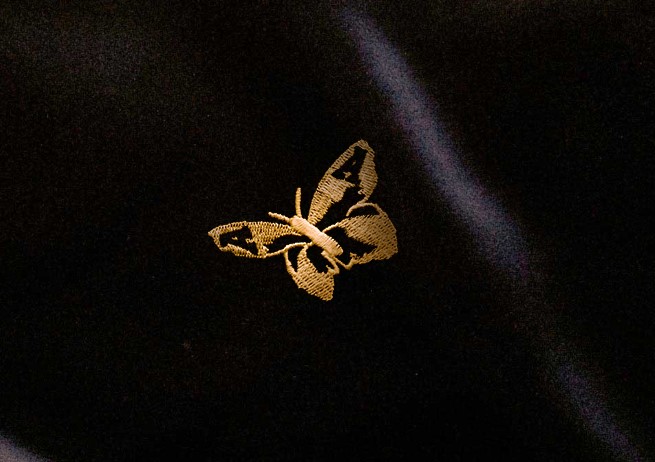 It’s been over 15 years since Australian electronic duo THE AVALANCHES released their critically acclaimed only LP Since I Left You. The album is considered a modern classic, thanks to its innovative and complex use of samples from pretty much every possible source they could find.

A follow-up has been in the making for over a decade now and THE AVALANCHES officially surpased the GUNS N’ ROSES and their Chinese Democracy album set before it got released back in 2008. It even became a modern mystery with various sources stating that the clarification of samples might take ages. Last summer a representative of Modular Recordings explained: ‘The album sounds awesome, but there’s no dates or anything planned. The official line is ‘stay tuned’.’

After updating their homepage and all their social media channels and unleasing a mysterious docu-styled trailer, featuring appearances by other famous artists like ARIEL PINK and FATHER JOHN MISTY the campaign comeback now slowly takes shape. As DIY points out, teaser posters for the ‘documentary’ showed up all around London together with a phone number.

If you dial it, a loop of new music plays which – according to the magic of Shazam – is a new song by THE AVALANCHES called Subways. New music is imminent. Witness the tweets right here and stay put for more news.

THE AVALANCHES announced a comeback via four exclusive festival shows this summer. This marks the first live appearance by the band since 2007. Hopefully, there’s more to follow. Find the dates right here: