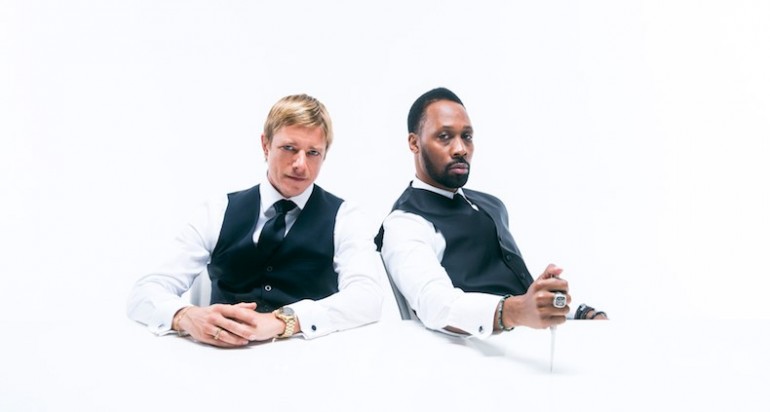 A few weeks ago WU-TANG CLAN rap legend RZA and INTERPOL leading man Paul Banks officially announced their collaborative project BANKS AND STEELZ by releasing a first track called Love + Hate. Now, the two buddies also announced the album, following the single. Anything But Words arrives on August 26 and it will feature collaborations with Florence Welch of FLORENCE + THE MACHINE, WU-TANG’s Method Man and Masta Killa, and Kool Keith.

Today, BANKS AND STEELZ also shared another song from the LP in the form of Giants. You can stream it below the tracklist of the album.

‘Anything But Words’ – Tracklist: