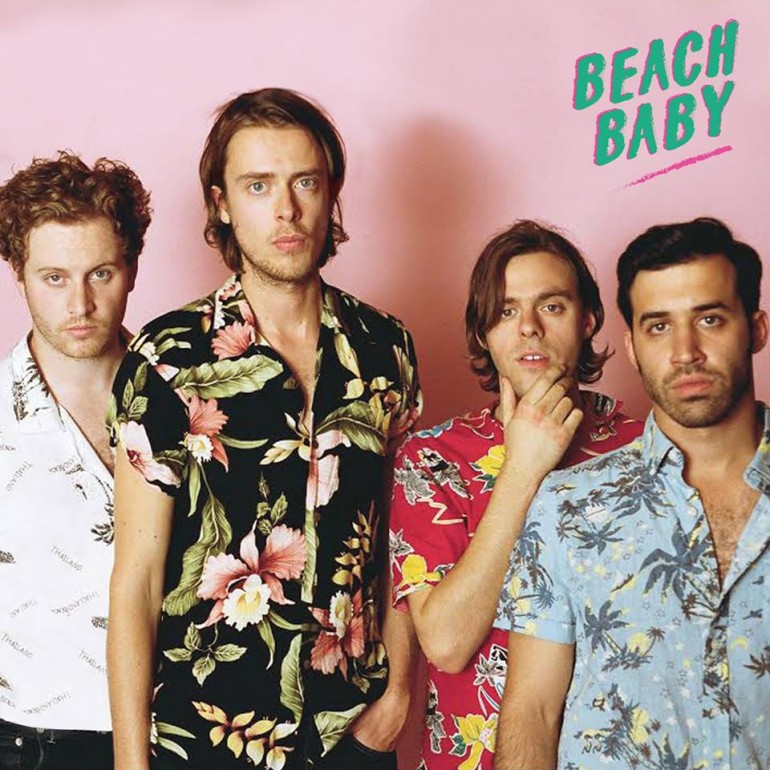 Earlier this year, London-based quartet BEACH BABY released their post punk influenced debut single Ladybird. It was enough to create a buzz around the band and since then, they haven’t showed any intention to slow down. Ladybird’s follow-up No Mind No Money was an even bigger hit with almost half a million plays on Spotify and the single’s dreamy b-side track U R was good enough to be released as a single on its own. Now they are back with their latest offering, Limousine, which is title-track of the band’s debut EP. With its gorgeous bass line and pop synths, Limousine showcases BEACH BABY’s ability to blend different elements without making them unrecognizable. Listen below and don’t forget to keep an eye on them.