Sound of the Day: Blaue Blume – ‘In Disco Lights’ 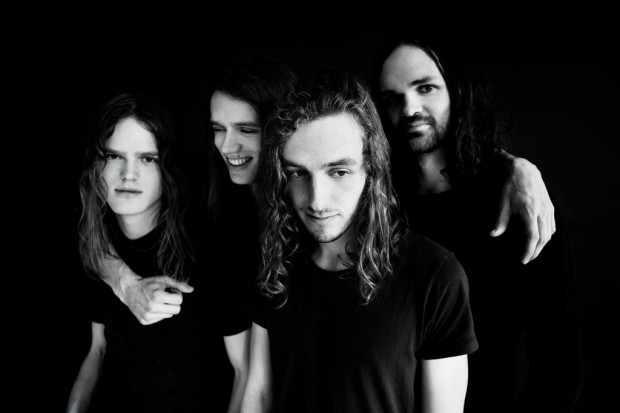 Danish pop band BLAUE BLUME just premiered their new video In Disco Lights via The Line of Best Fit. A wonderful warming song by the band that will play Denmark’s SPOT Festival next week and release its new EP Beau & Lorette in June.

The Line of Best Fit found the right words for In Disco Lights:

The video for ‘In Disco Lights’ does what it says on the tin; the band, for the most part, play their heartwarming melodies bathed in the stippled light of the disco ball. Like its haze and montage effect, the song itself is undeniably reminiscent; from some of the ABBA-esque chord changes to vocalist Jonas Smith’s whooping ‘ooAAHs’, which would not feel out place in any number by The Cure. Quite Frankly, ‘In Disco Lights’ soundtracks that close yet frustratingly impalpable feeling of nostalgia.

Just the perfect Sound of the Day. Highly recommended for everyone who is into nostalgic music.