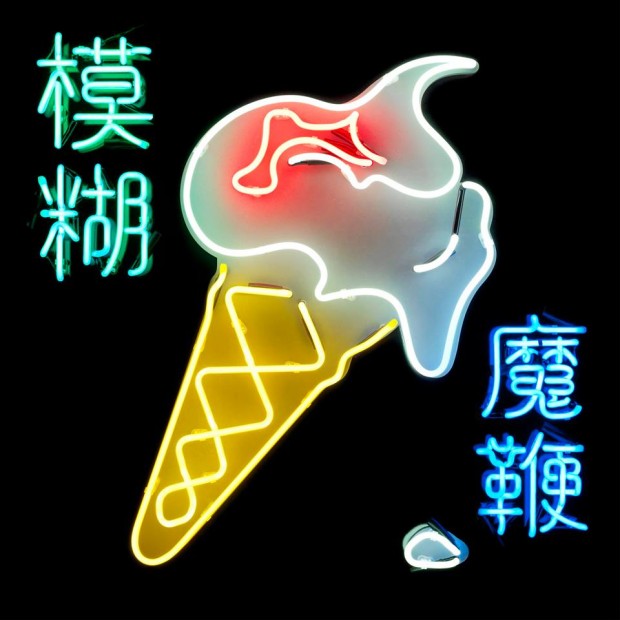 Well, that came without warning. Legendary Britpop band BLUR have officially announced The Magic Whip, their first studio album since 2003’s Think Tank. It will be released on April 27 and what you see above is the artwork for it.

The band announced the record via a live streamed press conference from a Chinese restaurant which makes sense since today also marks the first day of the Chinese New Year. More details on the long rumoured comeback album are still to follow. The crazy lyric video for the first single, Go Out, can be viewed right here, below you’ll find the tracklist as well. 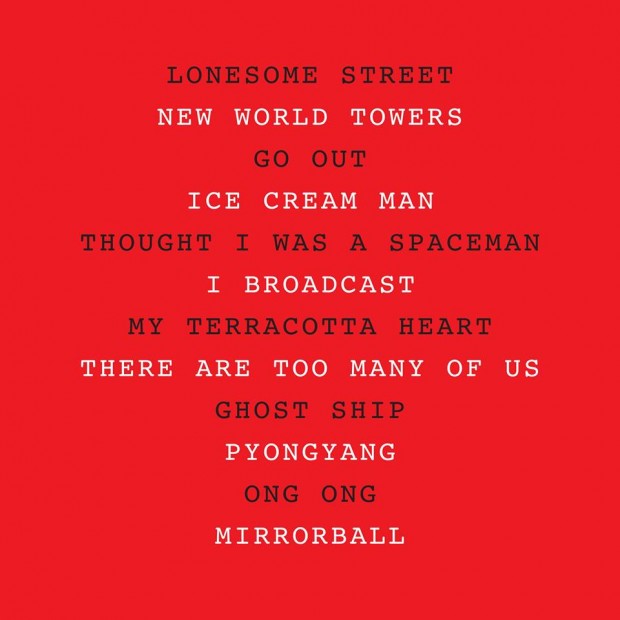