Blur premiere new track ‘There Are Too Many Of Us ‘ 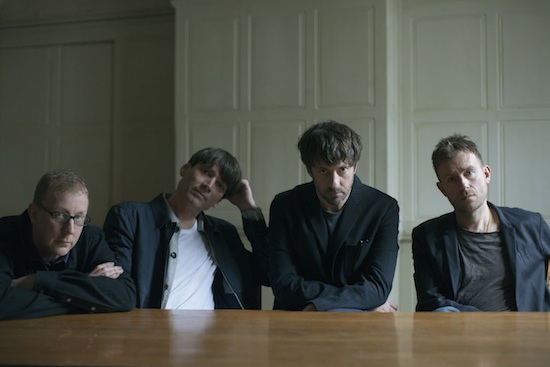 British rock band BLUR has shared There Are Too Many Of Us, the second piece of their forthcoming comeback record The Magic Whip. Damon Albarn and the boys will be also debuting the album in full-length live at a secret West London location tonight. So, if you’re in town you might get lucky.

The band’s new album is their one since 2003’s Think Tank. It arrives on April 27, featuring the previously released single Go Out. Check out the latest BLUR material right here.