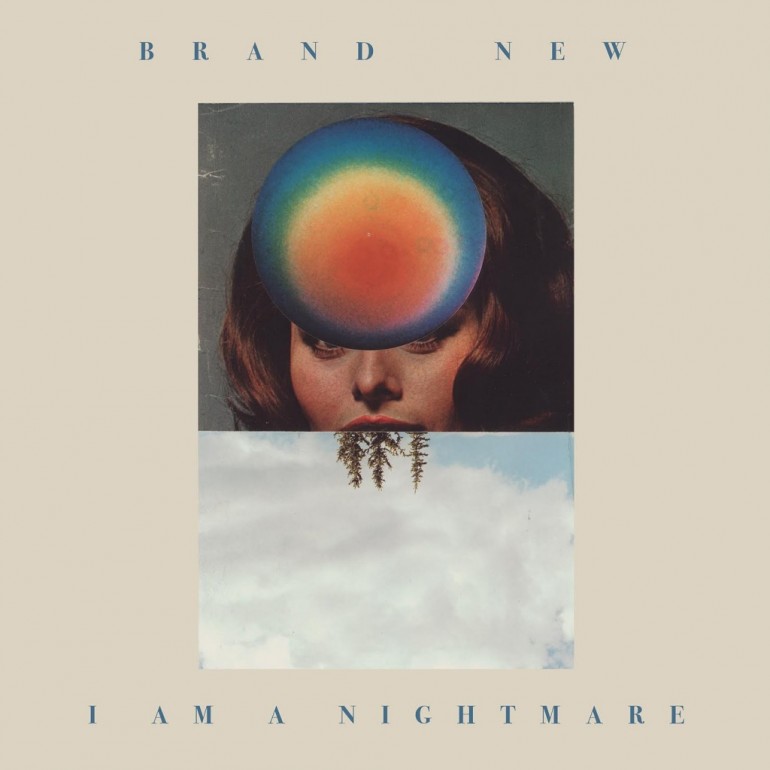 It’s been seven years since beloved American post-emo heroes BRAND NEW released their last studio album Daisy and new material by Jesse Lacey and his band has been rare since then. They released a single called Mene last April and now, a little more than a year later, they are back with another one. I Am A Nightmare is the title of the powerful new piece which arrives as a standalone single right now. And the band also announced a couple of new tour dates. There’s still no sign of an entire BRAND NEW record but who knows if these guys aren’t up for a surprise soon.