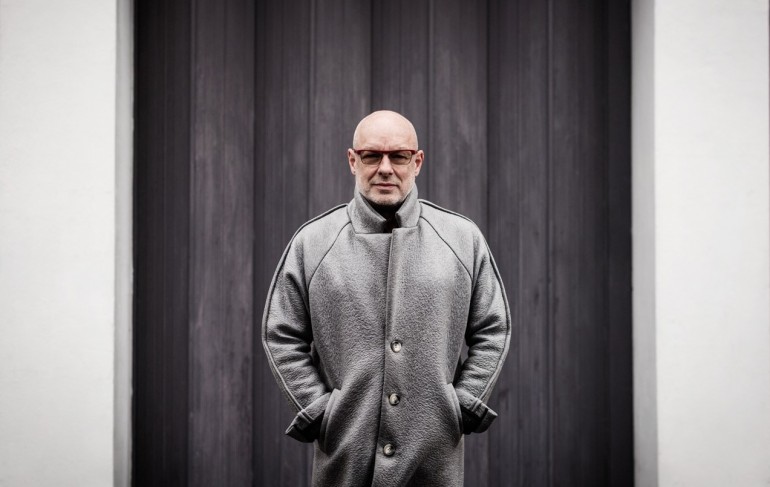 He worked with everyone from DAVID BOWIE to U2, now legendary producer BRIAN ENO reports back with his first studio album in four years. The Ship will be released on April 29 via Warp Records. Fans can expect a lot of crazy and ambitious ideas on the LP, featuring a 21-minute long title-track and World War I and the Titanic as inspirations. Still, Mr. ENO is also inspired by the current state of Human nature as he states in the press release:

‘Humankind seems to teeter between hubris and paranoia: the hubris of our ever-growing power contrasts with the paranoia that we’re permanently and increasingly under threat. At the zenith we realise we have to come down again…we know that we have more than we deserve or can defend, so we become nervous. Somebody, something is going to take it all from us: that is the dread of the wealthy. Paranoia leads to defensiveness, and we all end up in the trenches facing each other across the mud.’

BRIAN ENO decribes the record as ‘a succession of interleaved stories. Some of them I know, some of them I’m discovering now in the making of them.’ It also features a cover version of THE VELVET UNDERGROUND’s I’m Set Free. Enjoy the original right here.