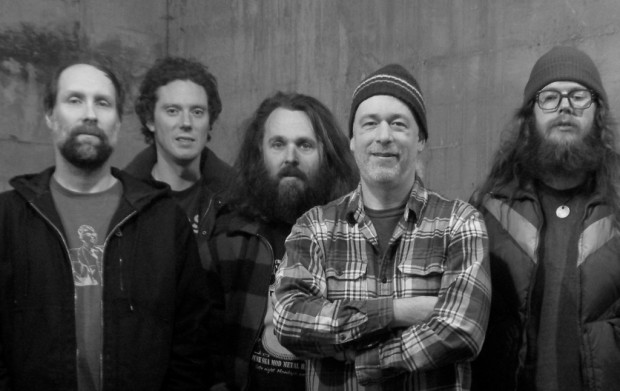 Legendary American indie band BUILT TO SPILL reports back after an almost six-year-long break. Untethered Moon is the name of the follow-up to 2009’s There Is No Enemy. According to Jambands the record will be released in April via Warner Bros. You can find the tracklist below. Official music from the new BUILT TO SPILL album are still missing but we just enjoy a classic in the meantime.