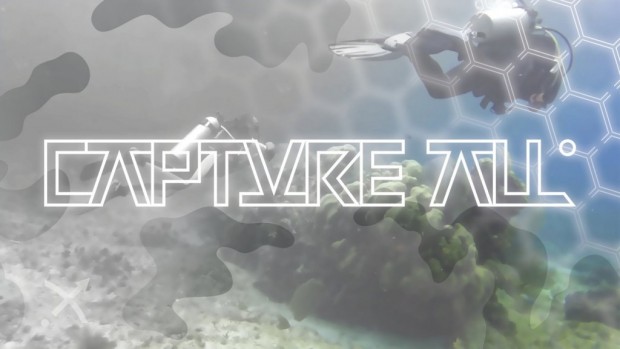 So begins the advert for the 2015 edition of Transmediale. The self-proclaimed ‘Documenta’ of the media arts kicks off tonight, Wednesday January 28. Mainly concentrated around HKW (Haus der Kulturen der Welt) and a few select other sites, Transmediale: CAPTURE ALL has taken on the age of data, the age of the full take, the age of complete and utter submission to ‘predictive data capitalism.’ CAPTURE ALL is full of interventions, criticisms and re-workings of our social and technological modes. Organized around the three strands: Work – Life – Play, the festival brings together hacker, artists, and researchers to talk about post-digital awareness. From now until Sunday, the building in Berlin’s Tiergarten is host to workshops, lectures, discussions and an exhibition all about the current tendency to collect and quantify everything.

The exhibition, within HKW is curated by Daphne Dragona and Robert Sakrowski, takes place in a space designed by RaumLabor. Metal fences, the kind seen around construction sites, stretch upward and divide the dark, below ground space. It’s never clear if we are being kept out or kept in, works sit on plinths or hang on the fences, and sound drifts over from various piece: a printer in one corner mixing with the audio from a video piece. 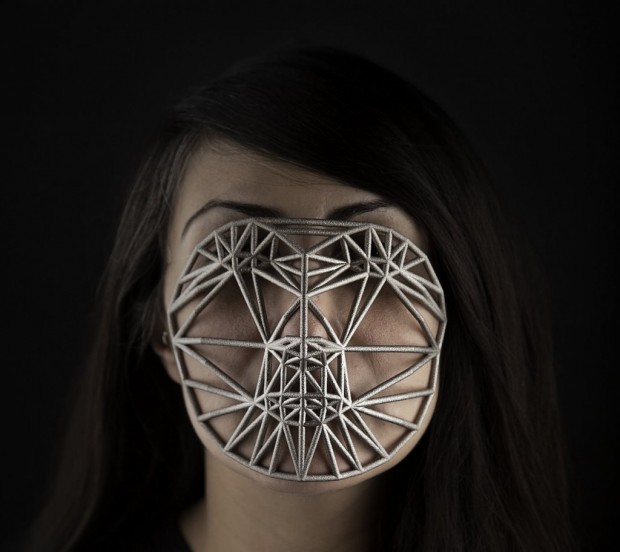 In a quasi-religious send up of oracles, artists Art is Open Source (AOS) (Salvatore Iacones and Oriana Persico) designed ‘Stakhanov,’ a BigData Oralce that draws data posted on social media sites, collates that data and generates predictions, line by line on a dot matrix printer. Zach Blas presents the frightening ‘Face Cages,’ real world objects that trace the pattern of biometric diagrams (a supposedly infallible face measurement rubric) and turns them into an object that traps the human face. Heather Dewey-Hagborg has created a survival kit for those looking to leave no DNA trace, Erase™ spray which deletes 99.5% of the DNA you leave behind, and Replace™ spray that cloaks the remainder with DNA noise.

The cacophony of our current roles in this digital age was apparent during the press preview.  Each journalist was given set of headphones, to hear while curators, artists and various press liaisons gave tours of the festival. Naturally, there were dissonant moments when the microphone was handed off abruptly, there was feedback, you could hear the organizers whispering among themselves. There was delay between seeing a piece or an aspect of the festival described and you actually getting physically proximate to the work, by then the voice in your head was describing the next part of the tour. In an iteration of curatorial concept, we attempted to CAPTURE ALL. Check out this festival if you want to make sense of noise.

Find the full program of the 2015 Transmediale right here: www.transmediale.de.