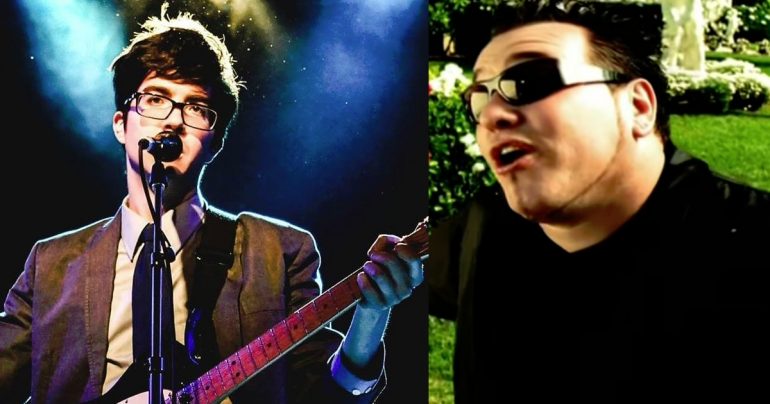 Listen up, Mr. Trump! Sometimes Twitter can be much more than a platform for bullshit rants, it can also result in more creative effort, like this one you didn’t see coming. You all remember late 90s college/ alternative pop/rock combo SMASH MOUTH right? All Star, Walkin’ On The Sun, that I’m A Believer cover for the Shrek movie? The guys are still touring in their American home country and expressed their love for buzzing indie rock high priest Will Toledo aka CAR SEAT HEADREST last summer.

Now, a clever fan (thank you, @crockodials) came up with the idea of a split EP between the two quite different bands. Well, and what can we say… according to the following Twitter debate Toledo is indeed up for the idea.

Suggestion: @smashmouth & @carseatheadrest split EP where each covers a song by the other. Please make it happen.

@crockodials @carseatheadrest I don’t think they would think that’s cool but we’re game.

This is going to be good. NOTHING BUT HOPE AND PASSION is trying to keep you updated on this story. 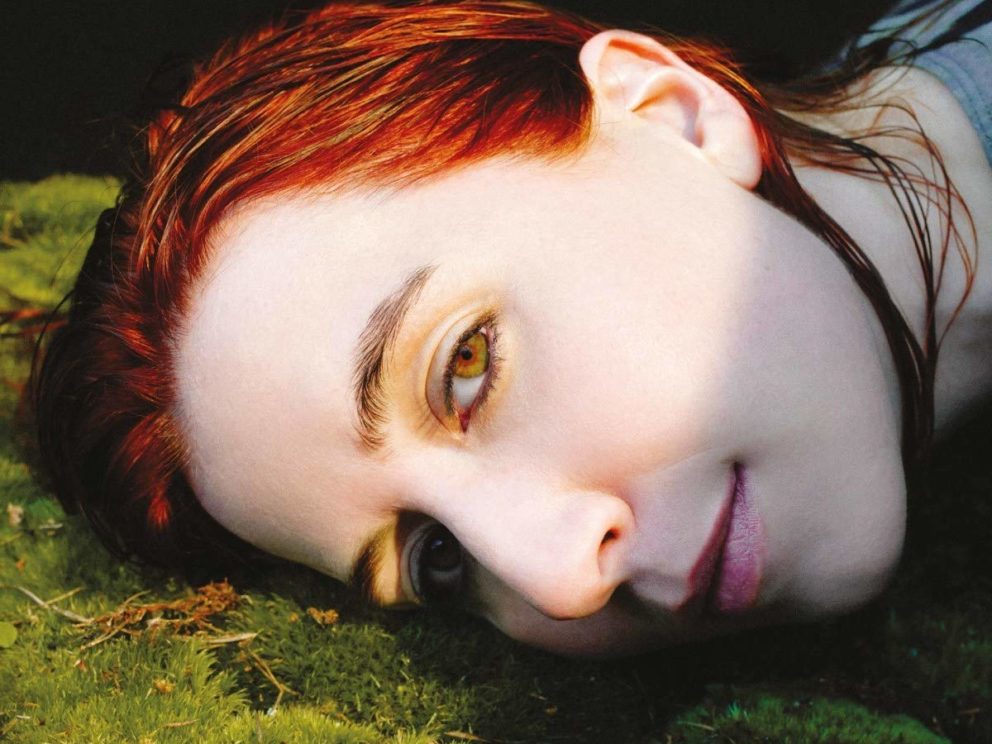 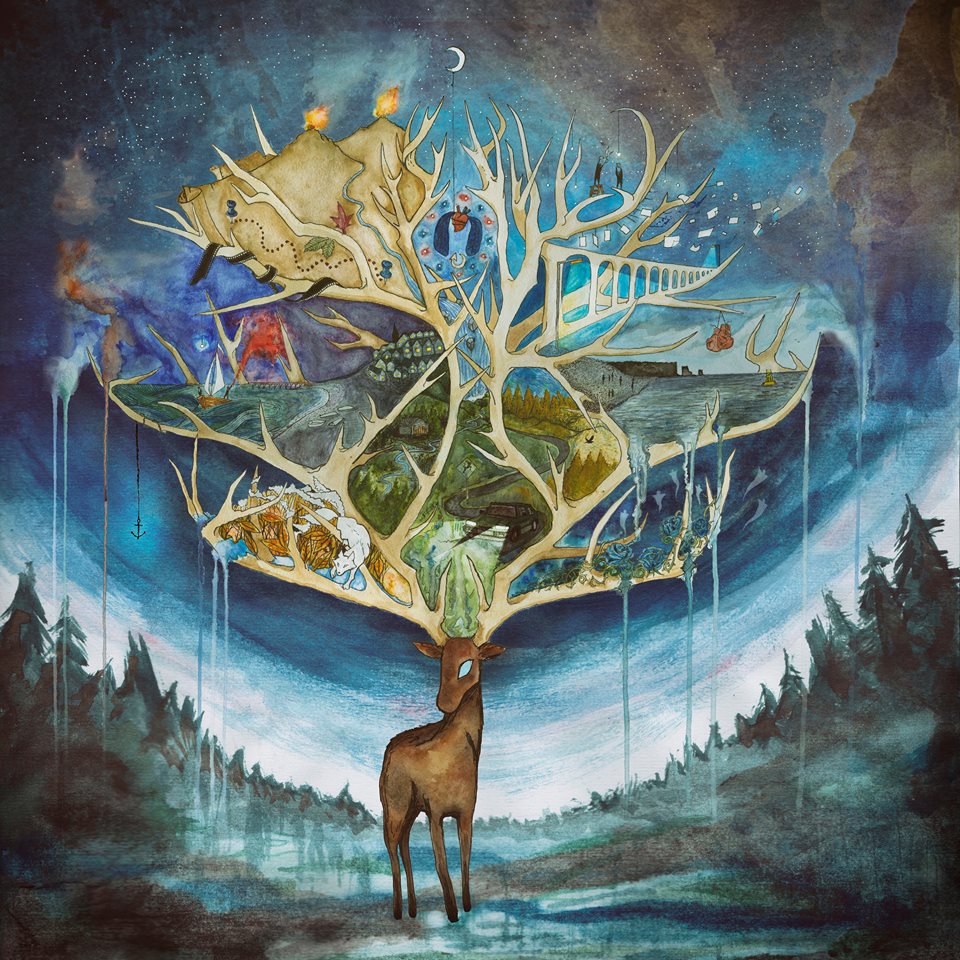