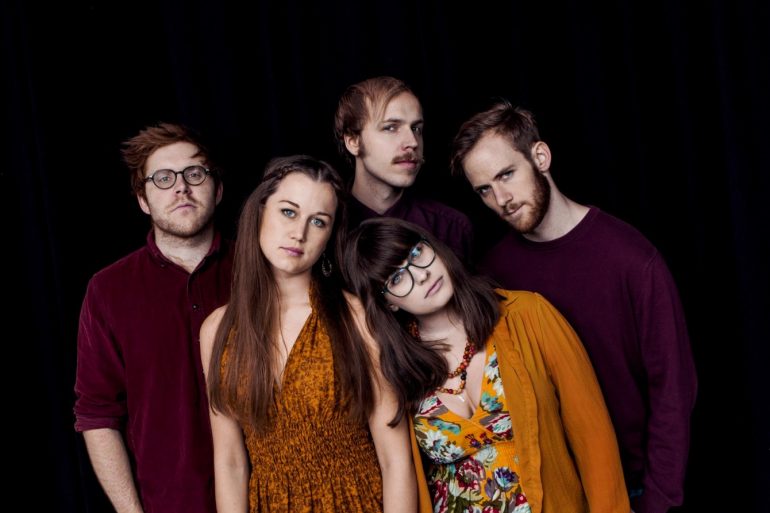 EINAR STRAY ORCHESTRA pegs itself as indie but, let’s be real, are more of a folk-rock-indie-classical hybrid. The 5 piece Norwegian band stays almost entirely away from guitars, instead upping their backlines with piano, cello and violin. Over the winter, the group went into isolation on an island off the coast of Norway to get to work of their third studio album, Dear Bigotry. Following the previously released Penny For Your Thoughts this new song gives us more hope fot the follow-up to 2014’s Politricks album.

Well, first off, the soundscapes of As Far As I’m Concerned will make you feel like your prepping for battle, or at least building to some monumental moment in your life, and who doesn’t want that as a daily soundtrack? The track has even more layers of instruments and vocals than their other rich release from the album. Also, you’ll get another glimpse into the first album coming out of the band since they switched up half of their lineup back in 2014. As far as WE are concernced this is looking exciting.

Dear Bigotry is due out on February 17, so keep an eye out for it. If you can’t wait that long, here’s another track off the record to keep you satisfied for the time being. EINAR STRAY ORCHESTRA will be touring Europe this spring; check out the dates below and don’t miss that joyful concert opportunity. We’ll be at the Berghain Kantine on April 26. See you there?