Daily Tune: Olsson’s ‘One in a Million’ is just the Monday mood booster you’ll need today 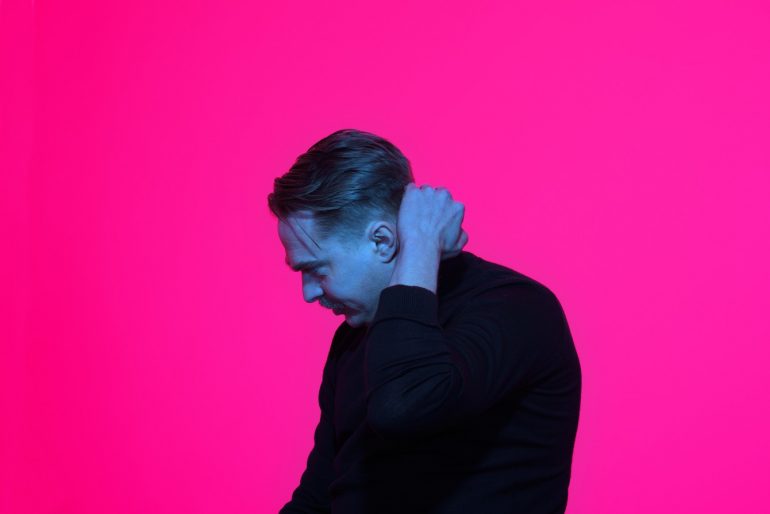 OLSSON is producing ridiculously catchy, danceable tracks out of Sweden. We already told you about him back in 2016. By the sounds of this one, you’d think he would be flanked by turntables for his shows; surprisingly a live band backs the lead. His upcoming releases hit a range of the pop spectrum, with this definitely being the most upbeat.

Why you should listen to it?

The video for One in a Million features a steely eyed, god-sculpted man jamming along in his own little silent disco. He’s pulling out all the stops. We’ve got the snaps and claps, the diva lasso moves, a dash of breakdancing, a solo on the air piano and, honestly, everything just short of voguing. He’s right about where we’re at by the end of the track: the music has stopped, but we’re just not ready to yet. It’s the ideal soundtrack to get a party started on a Friday night (though whose to judge what your Mondays may look like).

He’ll be up and running in mid-May with his first album release Millions. We’ll be sure to feature it, so keep an eye out. As for their tour schedule, let’s just hope they bring this guy along as a side gig.

After two highly-sucessful Savages records, singer Jehnny Beth decided to go solo with the record 'To Love Is To Live'. NBHAP author Louisa Zimmer called the French artist to find out more about her most personal work to date.
continue reading

The Australian musician Gordi aka Sophie Payton lives in between two worlds; music and medicine. In this personal guest article the Sydney-based artist/doctor opens up about why she dropped everything to help out during the Corona crisis and how she copes with the anxiety and frustration that comes with the great uncertainty all of us face.
continue reading