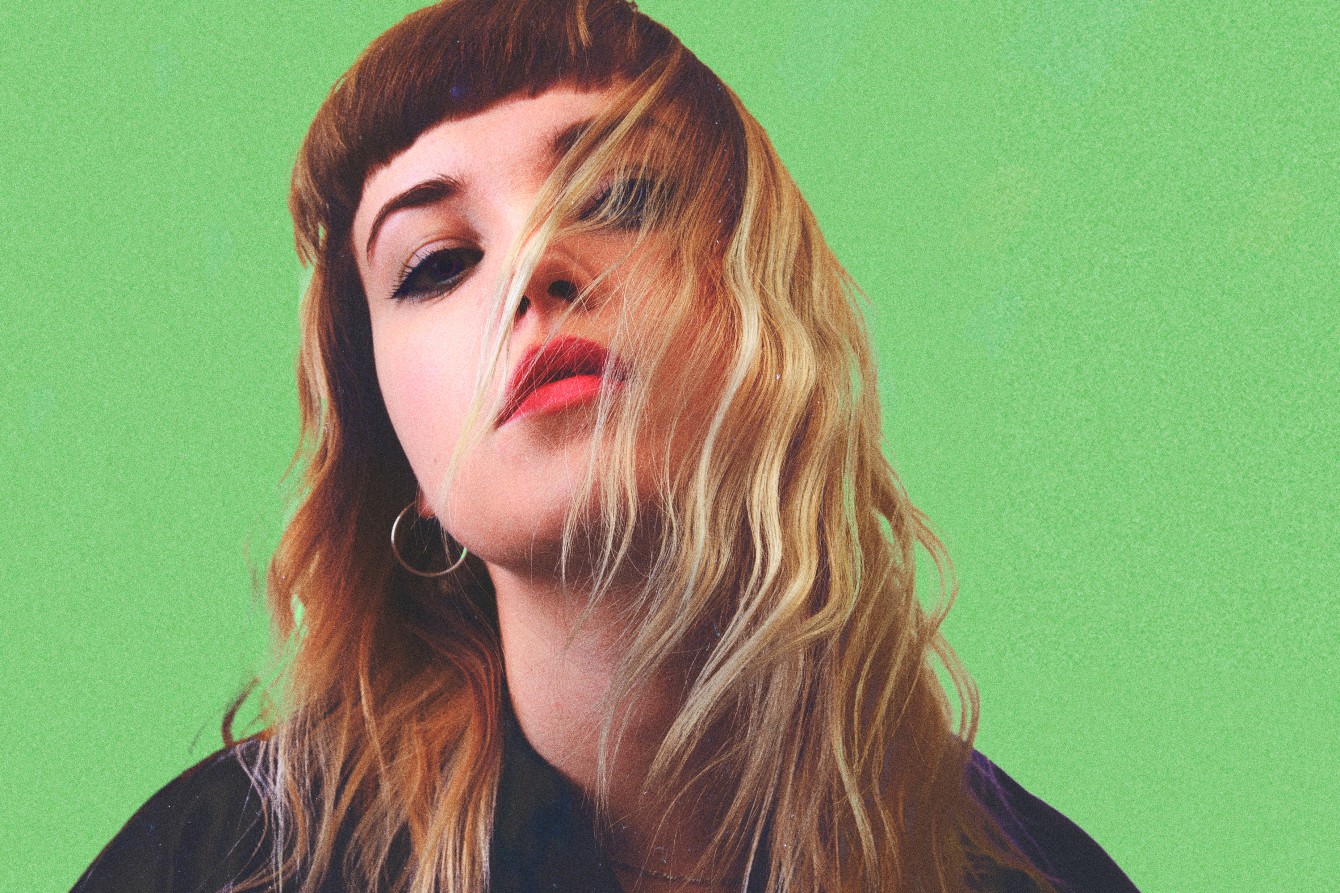 What’s in an album cover? Norwegian Thea Glenton Raknes, aka THEA & THE WILD, released her debut album Strangers And Lovers back in 2014. That album consisted of a mix of indie-rock and songs that leaned more in a country-folk direction, and had a picture of Raknes in stark monochrome as its cover. Flash forward to 2017, and Raknes’ aesthetic has become bright and colourful, and the music switched to match. Her first single of the year, Dark Horse, was big-league electro-pop. And now she’s dropped another track, City Of Gold.

City Of Gold is also pop, but it takes things in a different stylistic direction to Dark Horse. It’s a more soft, subtle funk-pop, focused more on groove than the rocket-powered chorus that powered Dark Horse. If anything, it reminds you of a Scandi-pop re-imagining of the sound of BLOOD ORANGE‘s Cupid Deluxe, full of smooth bass-built rhythms and warm 80s glow. Raknes has the voice to stamp her own personality on that sound, generally low-key here but capable of vocal pyrotechnics when needed, and all that comes together to make City Of Gold a groove-pop gem. She says:

‘City of Gold’ is a tale of lost happiness, really. You know that moment where you know you’ve lost something you could’ve had, and you don’t really want to leave or let go, cause you’ve had that glimpse of hope and what could have been. Then again, maybe that doesn’t exist, and is just a myth. That’s where the picture from the myth of the City Of Gold came into the lyrics.

THEA & THE WILD‘s sophomore album is due out later this year.