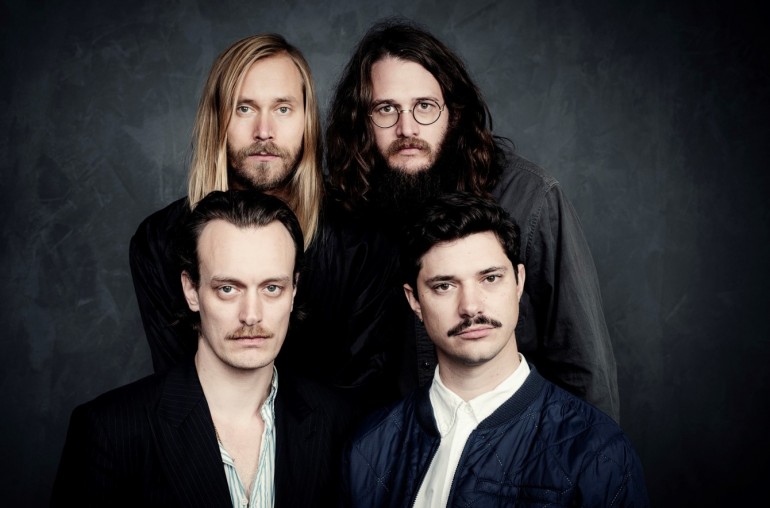 Finally, the three EFTERKLANG members and the Finnish percussionist TATU RÖNKKÖ – alias LIIMA – announce the release of their awaited debut record ii via 4AD. It will see the light of the day on the 18th March and a world tour is also to follow.

The album has been recorded in various places : Berlin, Finland, Madeira and Istanbul. Places, where they collected many field recordings in the old manner of EFTERKLANG‘s former works. And they also present their first single called Amerika which unifies experimental synthies with restained vocals. Listen to the piece right below the artwork and check out the LIIMA tour dates. 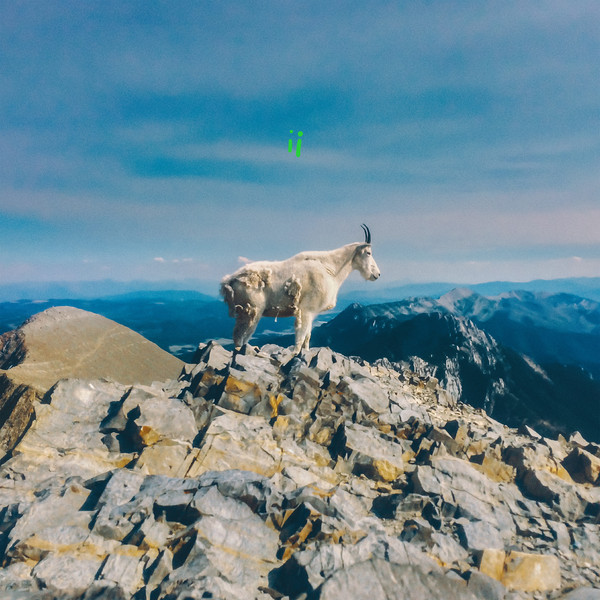