Factory Floor release video for ‘How You Say’ 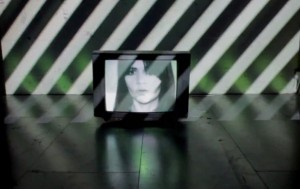 FACTORY FLOOR premiered a video for their song How You Say. The band is currently working on a series of EPs that will also contain remixes of this song.

Last year the London-based trio released their self-titled debut album and band member Dominic Butler told NOTHING BUT HOPE AND PASSION in an interview that the band realy enjoys playing their songs at Berlin’s techno temple Berghain because of its good sound system.

Watch the minimalistic clip for How You Say right here and drift away to the hypnotic beat.