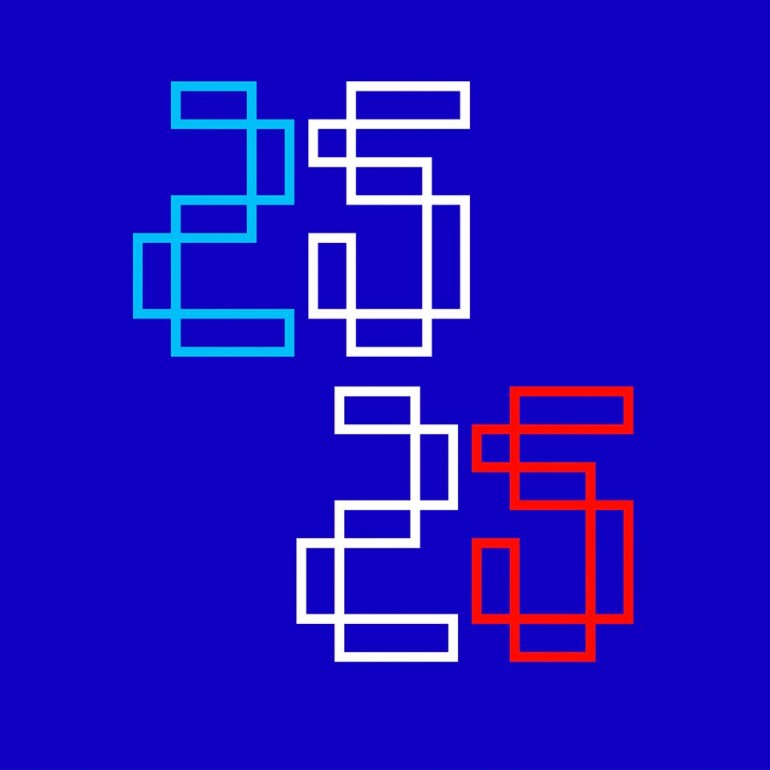 British experimental electronic group FACTORY FLOOR reports back with its second studio album. 25 25 arrives on August 19 via DFA Records, following their self-titled debut album from 2013. It’s not only the first proper release of music by the band in two years but also the first one as a duo. Following the departure of Dom Butler, remaining founding members Nik Colk Void and Gabe Gurnsey keep the band running and they are not interested in slowing down as their new single Dial Me In shows. Nik to Brooklyn Vegan on the song:

‘Dial Me In’ was the first track Gabe and I wrote together for this record. At this time we were both exploring new set ups – some unfamiliar gear like modular systems, as well as various machines combined with regular old stuff like my Roland sampler, live drums and effected live vocals.

Our shows between 2014-2015 were steadily moving towards late night club stompers, and gradually our tools were becoming more and more mobile within two Peli cases wheeled across the continent. We were forever testing out changing sets from one place to the next. This single is all about transition, adjustment and transparency – something we needed to get out there so that dots can be joined and the next page can be turned ready for 25 25.

Indeed, the first track off the new FACTORY FLOOR album delivers over six minutes of pumping and uncompromising techno. Recap our interview with the band from 2014 and enjoy the new material right here.