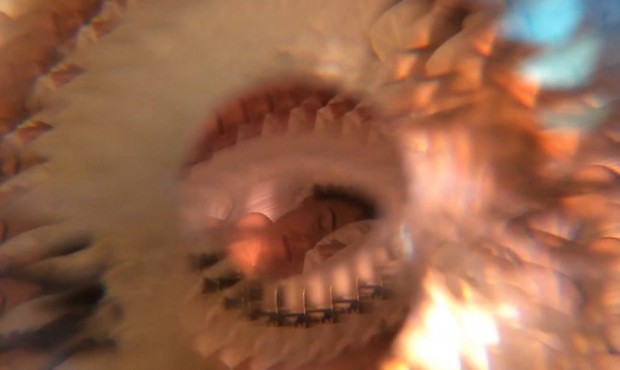 Former FLEET FOXES member Josh Tillman and his alter ego FATHER JOHN MISTY present the official music video for Chateau Lobby #4 (in C for Two Virgins), a track from his forthcoming new longplayer I Love You, Honeybear. It’s a psychedelic collage of dizzy images, co-directed by his wife Emma. Tillman also revealed that he filmed the whole thing on an iPad at the couples wedding anniversary. The follow-up record to 2012’s Fear Fun will be released on February 9 in Europe via Bella Union and one day later worldwide via Sub Pop. Watch the new FATHER JOHN MISTY right here.