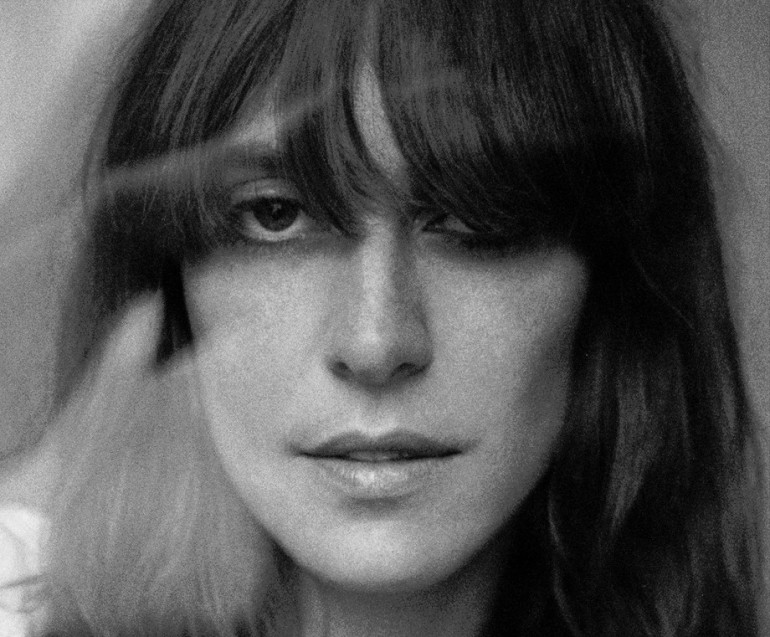 While acclaimed Canadian songwriter Leslie FEIST is currently working on the anticipated follow-up to her 2011 LP Metals she now reports back with her first piece of new music in ages, although it’s for a not so pleasant reason. Earlier this week Gord Downie, singer of the famous Canadian rock band TRAGICALLY HIP was diagnosed with terminal brain cancer. To support and encourage her colleague, FEIST recorded a cover of their 1996 track Flamenco, accompanied by the following statement:

‘For Gord. We’ll all be there this summer to see you bring out the new songs with your singular guts and panache…. and the golden oldies that are so golden. All my respect, admiration and love, Leslie.’

TRAGICALLY HIP will release a new album on June 17. Watch the cover version of FEIST right here via her Facebook, followed by the original below.