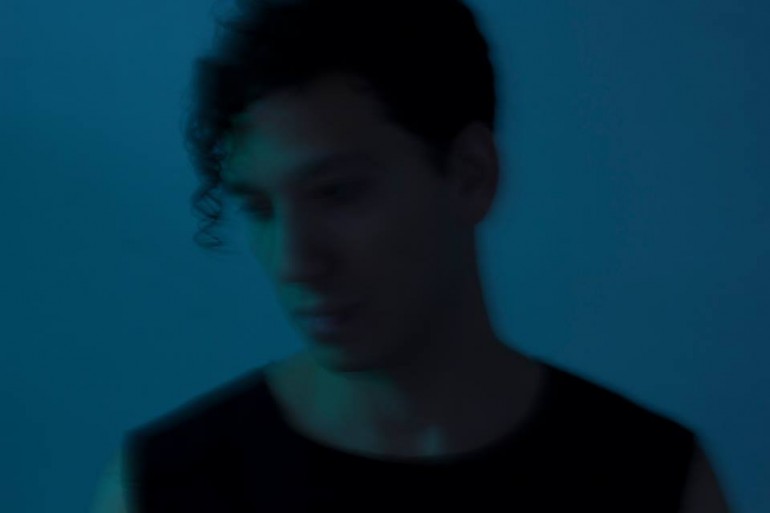 FELIDAE TRICK is a band formed in 2011, in Tel Aviv and by Omer Lichtenstein. The band is now based in Berlin and just released their EP ‘Working Hard’. Today they’re sharing with us the music video of their single ‘Still Burning’. During the 3.39 minutes that the song lasts, Lichtenstein sums up every millennial’s life. Dreams and hopes that we cannot keep up with because the reality is damn hard candy wrapped up in many layers of wrapping paper. But there will always be this little flame that’s still burning inside us, the little voice that’s insisting that we should follow our dreams.

Let’s talk about the sound. Today’s premiere brings back memories. Do you remember 2004? Around that time, the UK land was full of up and coming bands with great, great potential. Some of them made it, some others not really. Anyway. We hate to do that (a.k.a. comparing artists to artists), but we want to guide you a little bit. If you’re fans of KASABIAN, THE LIBERTINES and/or of RAZORLIGHT, feel free to click on the link below. It’s more than clear that you’re going to love the song. If you’re too young for these references, first of all, how dare you and secondly, think of melodic pop rock guitar lines that leave room for meaningful lyrics.

On the video we follow Omer’s adventures. He’s wandering around after a long, eventful night. Think about those fuzzy thoughts that we all have when we walk out from a dark bar and it has dawned already. The video itself is surreal. Like, for real surreal! SPOILER ALERT: The waitress of the bar turns into a maenad-on-fire. Before we spill out more, you’d better watch it for yourselves.

—
Photos courtesy of FELIDAE TRICK. If you liked what you just watched connect with the band through their website.