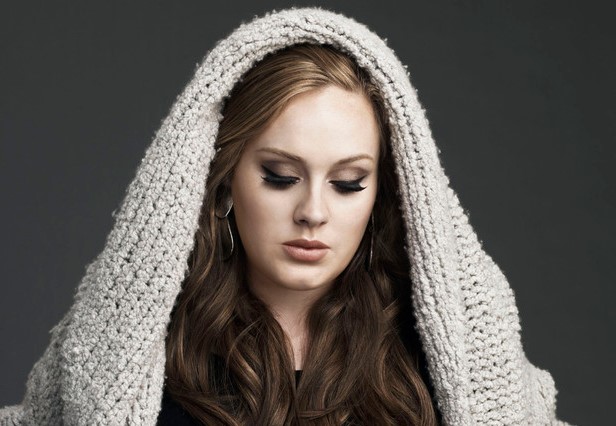 Excitement everyone! The long-awaited comeback of ADELE has just become a little more real. In last night’s episode of the British TV-show X-Factor, a little ad-break revealed something that is believed to be a snippet of a new ADELE-song. You can listen to the bit with its suggestive lyrics below.

The singer’s new album (presumably called 25) is not due until November but it’s still quite astonishing that we haven’t heard a single note of it yet. Until now, maybe? ADELE’s last, chart-breaking record 21 came out 2011, as of yet only followed by the James Bond-track Skyfall; since then it’s become silent. Time to finally break it, right?