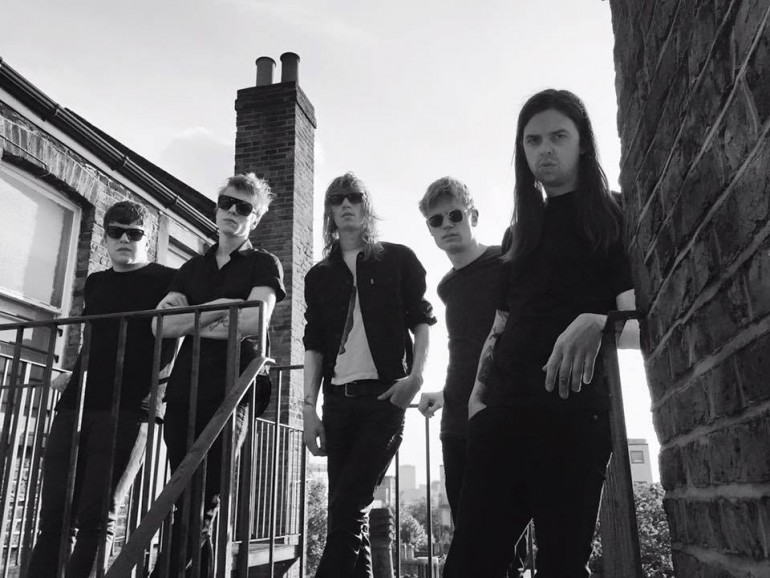 The five indie-rockers FUFANU from Iceland are finally back with a video for their single Ballerina In The Rain. The track is taken from their debut record Few More Days To Go which was already released in November last year. But this time the song appears in a new version, produced by Nick Zinner from the YEAH YEAH YEAHS. And even BLUR mastermind Damon Albarn is a big fan. He invited the band over for a support slot on his recent performances and also reworked Ballerina In The Rain in his own way. You can stream his remix below.

The psychedelic indie-piece was set into a quite retroesque video featuring footage of the band playing in various locations and in front of quite trashy backgrounds. Find the video below. And don’t forget to check out their German tour dates as well as the rest of the gigs below!