Glass Animals share bizarre ‘Life Itself’ video in support of new ‘How To Be A Human Being’ album, 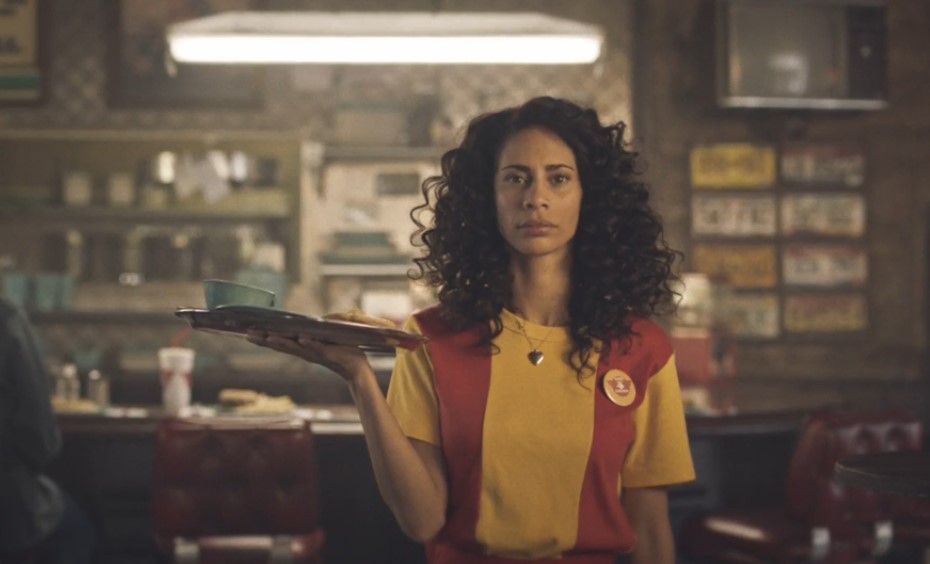 British math-pop sweethearts GLASS ANIMALS have unveiled first music off their second studio album. How To Be A Human Being is the name off the follow-up to their praised 2014 debut ZABA and it arrives on August 26.

A first single comes in the form of the grooving pop anthem Live Itself which now also got a quite bizarre and colourful music video which is set at a small motel in the middle of the desert. Revisit our interview with the group from 2014 before enjoying Life Itself right here.