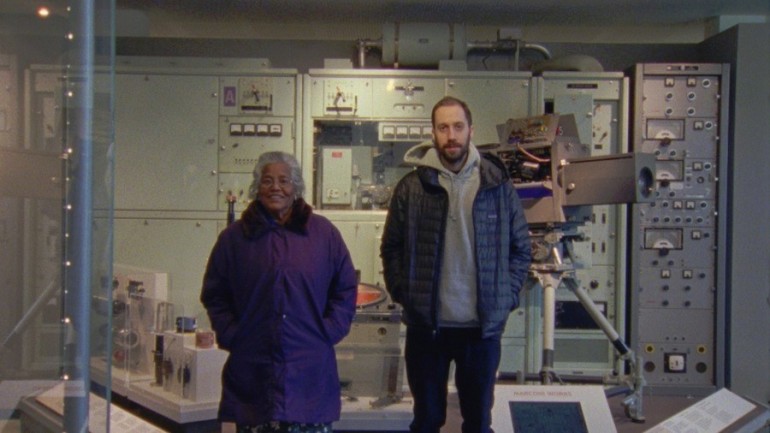 Electronic producer GOLD PANDA unveils the music video for In My Car, a second single off his upcoming LP Good Luck And Do Your Best. And since his new album was mainly recorded in his hometown Chelmsford it makes sense that he also picked this place as the setting for the video. The video was shot by Rob Brandon and the musician explains the idea behind it:

‘I asked Rob to just come and film us (my gran and I) being boring. But now, when I watch it back, it doesn’t seem mundane at all. It seems actually really nice and sweet. I was thinking about all this cool stuff we could do, slow-mo shots, what outfit I could wear, maybe an explosion and who could be in my crew. But real life is exciting enough; you just don’t see it when you’re in it.’

The result is a surprisingly sweet authentic look into the life of GOLD PANDA. The follow-up to 2013’s Half Of Where You Live arrives via City Slang on May 27. Watch In Your Car right here.