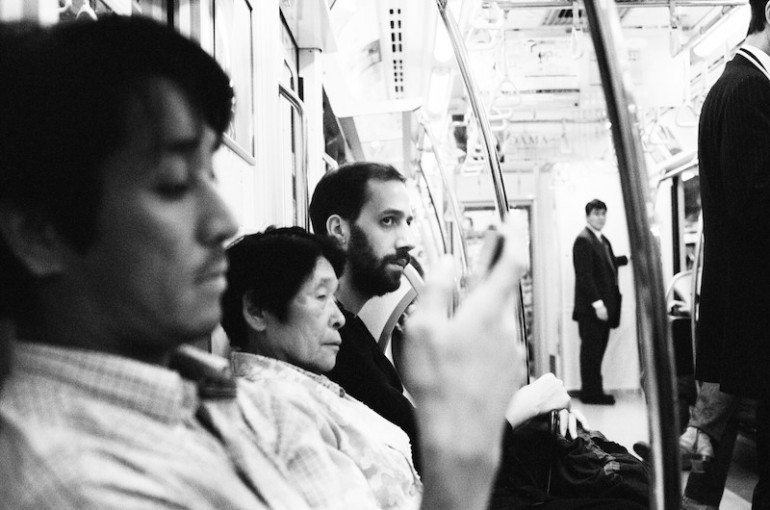 Acclaimed electronic producer GOLD PANDA returns with a new studio album. Good Luck And Do Your Best is the name of the follow-up to 2013’s Half Of Where You Live and it’ll be released via City Slang on May 27. According to the press release the record was initially planned to be something else entirely. GOLD PANDA originally planned to do a sight and sound documentary in Japan together with a befriended filmmaker but the trip ultimately resulted in the new studio LP, although it is still inspired by Japan as the producer states in a press release:

‘The album was recorded at home in Chelmsford, but I had that visual inspiration or documentation from Japan. So it was a look back. If you go in those months, Japan has this light that we don’t get here. It’s hard to explain. You know how LA has this dusk feeling? – that orange light that makes the place glow, and the neon signs? Well, Japan has this… at certain times of the year, it has this filter on stuff. So when we went the first time, there were a lot of pink and green colours. Mainly the buildings and cars and the people, and I think Laura captured those colours really well.’

It’s no surprise that the video for the first song Time Eater is also inspired by travelling. Watch it right here.