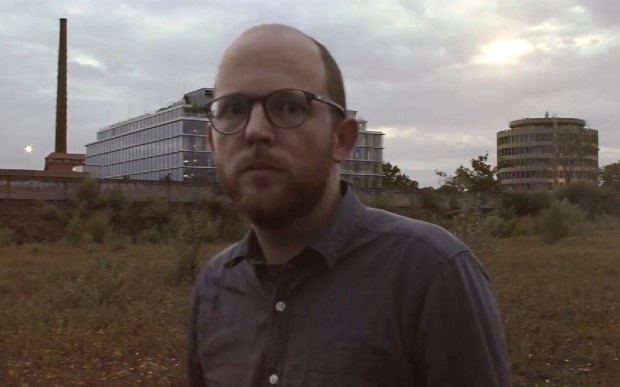 Folk band HONIG presents the music video for Lemon Law, the first single off their new album It’s Not A Hummingbird, It’s Your Father’s Ghost. The follow-up to 2012’s Empty Orchestr is set for a release on August the 22nd via Haldern Pop Recordings.

The new music video sees frontman Stefan Honig running around in circles as a lot of interesting things happening around him. From a hug attack by his buddies right to the appearance of Stormtroopers. Looks like HONIG had plenty of fun while shooting this one. Witness it right here.