Sound of the Day: How To Dress Well – ‘Pour Cyril’ (Orchestral Version) 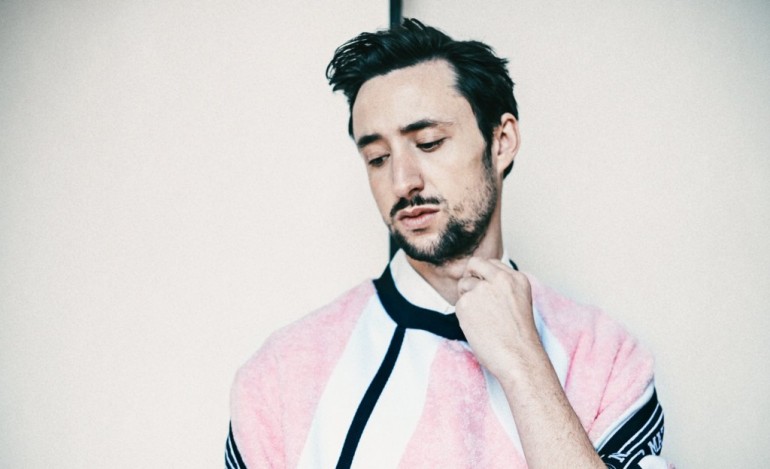 Neo-soul artist Tom Krell, better known as HOW TO DRESS WELL, won a lot of love for his 2014 album What is this Heart?. We here at NOTHING BUT HOPE AND PASSION named it our Album of the Week and gave it a 4,5 out of 5 score, which is high praise indeed. Since that album’s release, Krell has been exploring different ways to present tracks from it. In October he released a remix album, featuring reworks of songs from What is this Heart? by artists including CYRIL HAHN, THE RANGE and A.G. COOK. And now he has revealed a live orchestral version of Pour Cyril.

This version of the track was recorded with Minna Choi’s Magik*Magik Orchestra, and was first performed in Berlin last June to mark the release of the album. We also intended the show back then so don’t forget to read our review of the event right here. And Pour Cyril is a song ideally suited to the orchestra treatment. Sparse piano and strings give Krell’s ultra-raw vocal an ideal platform to express itself, creating something that’s bleak, hopeful and beautiful all at once. In our interview Tom Krell opened up about the inspiration behind the song and the special meaning it got for him. It’s never to late to fall for this tune so feel happily invited to do so right here.

HOW TO DRESS WELL