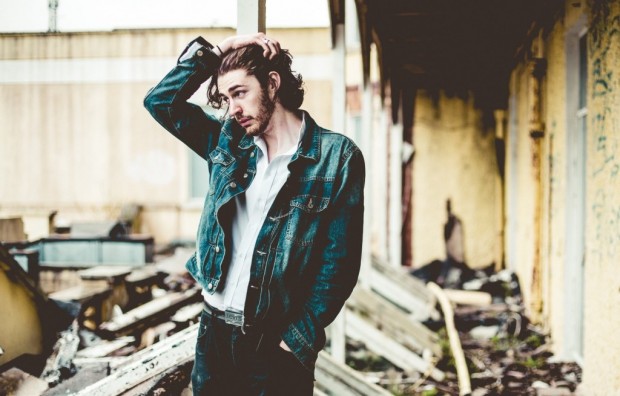 Irish songwriter HOZIER is currently one of the most buzzed newcomers in Europe. So, it’s a great day for all fans of the charismatic artist since he finally announced his debut album. The self-titled record will be released on the 22nd of September via Rubyworks/ Island, featuring previous hit singles Take Me To The Church and Sedated. Listeners can expect thirteen tracks of HOZIER‘s melancholy gloom.