Inventions (Explosions In The Sky and Eluvium) share ‘Peaceable Child’ 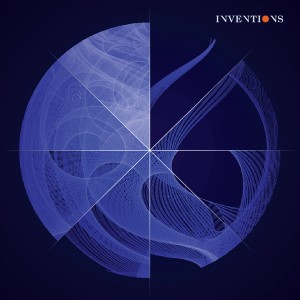 Mark T. Smith, guitar player of EXPLOSIONS IN THE SKY, and multi-instrumentalist Matthew Cooper from ELUVIUM have teamed up to record their self-titled debut which will be out on April the 1st via Temporary Residence Ltd.

Recently they have shared the track Entity which already showed in which direction the instrumental ambient project goes. Both musicians use their abilities on guitar and on keys respectively to create mind-expanding sound collages.

Check out Peaceable Child below.