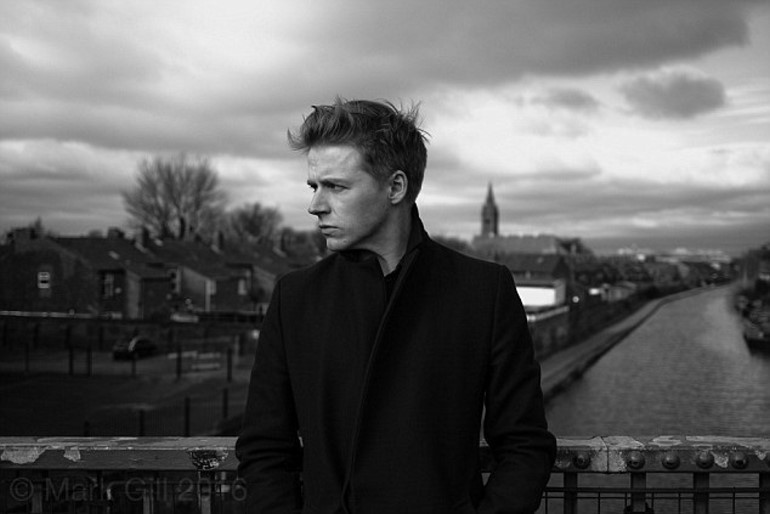 While good old MORRISSEY is currently thinking about following a political career as a potential new mayor of London, a new biopic about the former SMITHS leading man seems to be in the making. As DailyMail reports young British actor Jack Lowden (currently starring in the praised TV drama War & Peace) is the man who got the honour (or burden?) to portay the charismatic musician in Steven, a movie that focusses on the early years of MORRISSEY before he joined the famous indie band.

Lowden obviously is thrilled as he tells the Daily Mail since he identifies himself with the Mancunian legend on many levels: ‘He did a whole bunch of jobs while he figured out who he was,’ he explains the newspaper. ‘He came from a working-class background, and felt out of place there. He wanted to get out and escape into that explosion of music that was in Manchester around that time. It was exhilarating, and everyone was trying to find their place.’

The film Steven will be directed by Mark Gill and principal photography is about to start in April already. No comment yet from the Mozfather but we’re pretty sure he won’t be that thrilled about the result anyway, right?