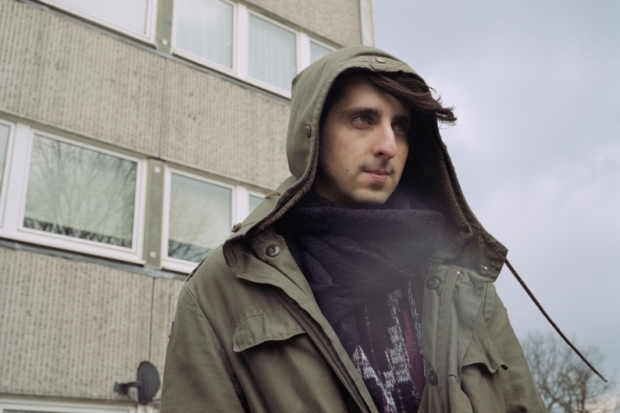 British techno producer and DJ JAMES HOLDEN returns with a psychotropic track tellingly named Gone Feral as an advance notice to his forthcoming album. Using freewheeling, self-modulating synth bleeps and a slowed down tribalistic 4/4 beat, HOLDEN fires off an untamable beast that is raw as well as filigree, unpredictable, straight and dramatic.

Like this track the whole album was produced with the aid of HOLDEN‘s analogue modular system and self-built machines which he describes as ‘chaos systems with stable states and unstable states, modulating themselves as I fight to steer them.‘ The single inclusive DJ tools will be available on vinyl and digital from the 8th of April. The new album The Inheritors will be released on June 17 via Border Community. 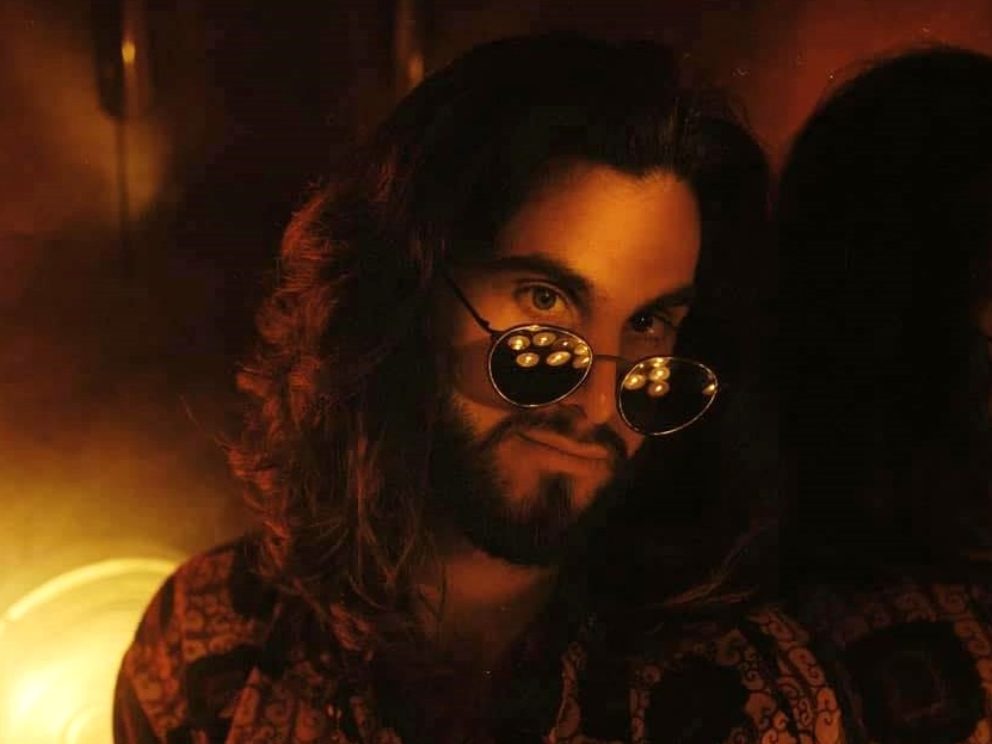 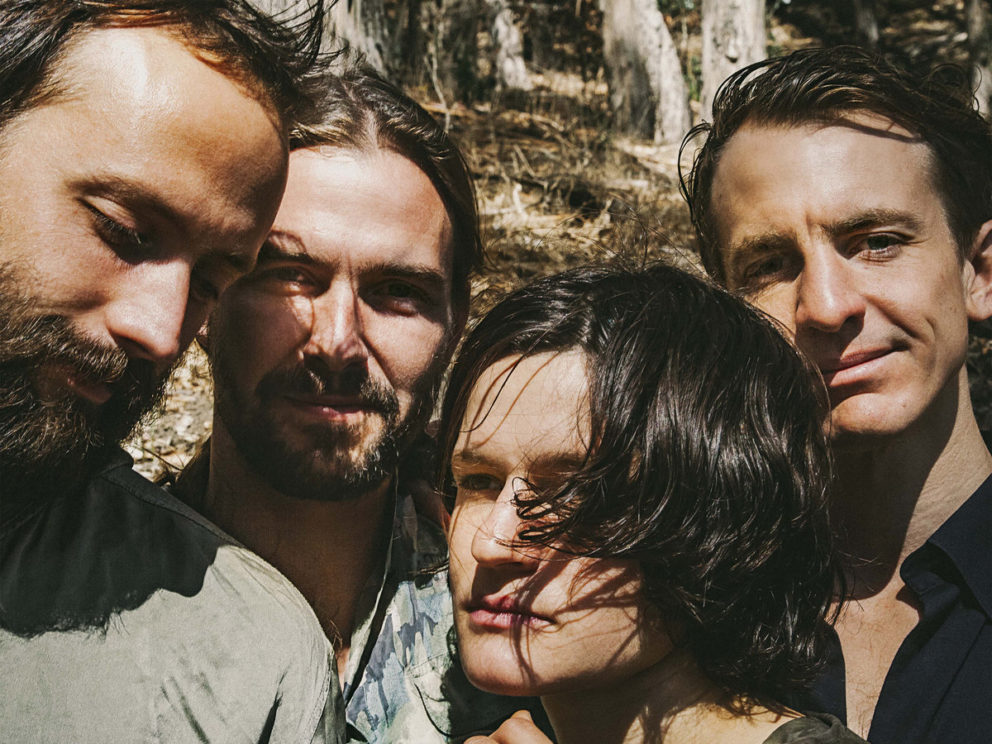