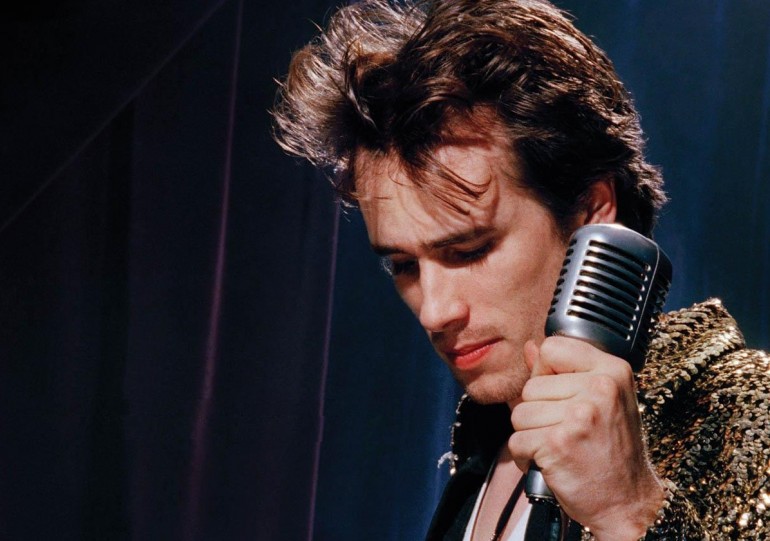 As we reported a while ago, March 11 will see the release of You And I, a sort of ‘brand new’ album by the late songwriter JEFF BUCKLEY. The release will feature previously unreleased covers of tracks by THE SMITHS, BOB DYLAN and LED ZEPPELIN, all recorded in February 1993 at Steve Addabbo’s Shelter Island Sound studio .

Today, BUCKLEY‘s cover of the 1986 SMITHS classic I Know It’s Over gets a heart-wrenching music video treatment by director Amanda Demme. Executive producer Amy Redford explains the idea for the clip via Rolling Stone:

‘When I first heard Jeff, he gave me permission to feel fully and with contradiction. He inspired me to fight for authenticity, and to feel confidence in simplicity. To collaborate on these songs coming to life, and to see the community of people who Jeff touched, has been a privilege.’