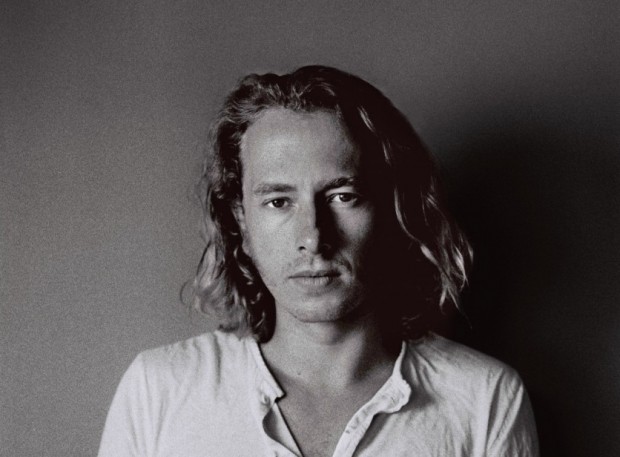 One of the better benefits from choosing to live a life as musician is that you are able to travel the world. Well, at least when you’re lucky enough to get invited to tour foreign places. JIM KROFT was given the chance to do so and for the Berlin-based British songwriter is tours to far-off places like China and Africa became much more than just another run of shows: it became the start of a new project called Journeys.

Following the idea of ‘one man, one guitar and one camera’ JIM KROFT discovered the world we live in and its people in quite a personal way, resulting in a six-part-strong series of EP’s and new music. The first one, Journeys #1, is set to be released on March 27 via Field Recordings/ Believe Digital. The musician on his project: ‘Journeys is a celebration of independence, the expression of a belief that music remains the great connector, and the result of a conviction that it is our humanity and not our boundaries, which ultimately defines us.’

It’s an ambitious project and NOTHING BUT HOPE AND PASSION is happy to announce that we will follow the path of Mr. KROFT and his experiences. More infos on that soon but for now we’re just happy to bring you the world premiere of Waiting For The Gods, his latest single. Tender in the beginning, epic at the end. Watch it right here.