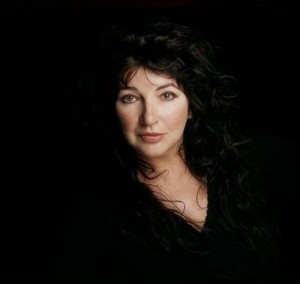 KATE BUSH will return to the stage for 15 concerts in London. The last and only European tour of the unique singer was 35 years ago. Now there will be 15 concerts in the time from August 26 to September 19 at Hammersmith Apollo in London. The selling of the tickets for the Before The Dawn shows will start on March 28.

Below you find the video for KATE BUSH‘s 1985 hit Running Up That Hill of her successful record Hounds of Love.