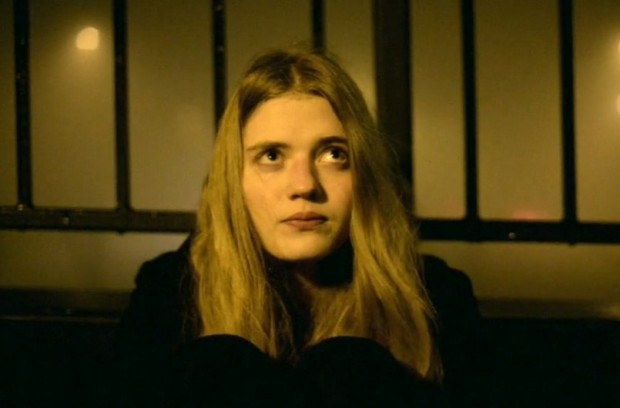 Julia is more than a music video, Julia is a shortfilm. Last night at SPOT Festival KEEP CAMPING premiered their new video and played its soundtrack live. With this several things were proved. First, KEEP CAMPING are one of the hottest and most promising Danish acts right now. Second, the band creates a sound that definitely not only fits on stages and the radio, it is music that, at the same time perfectly, works in movies. And third, Julia is a strong and beautifully shot shortfilm that gets even more emotional and breathtaking with its soundtrack. It was directed by Mette Carla Albrechtsen.

The Swiss rockers unleash a dirty rock and roll fever dream on their latest single "Telephone". Find it on top of our newcomer playlist along with must-listen recommendations by Beverly Moon, Alex St John, Kris Yute, Skullcruser and more promising artists.
continue reading