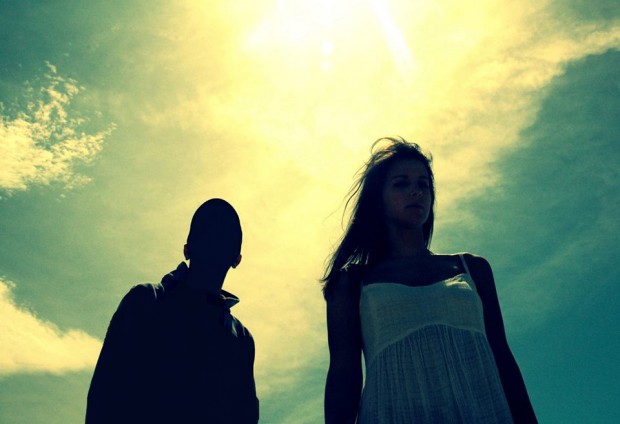 Greek dreampop duo KEEP SHELLY IN ATHENS returns with a new single and a new line-up. Fractals is the first single with new vocalist Myrtha, following the departure of beloved singer Sarah P in early 2014. It’s also the first material since the project’s enjoyable 2013 debut album At Home. You can find out for yourself if the new KEEP SHELLY IN ATHENS material can stick up to the band’s previous output. Listen to Fractals via Gorilla vs. Bear below. 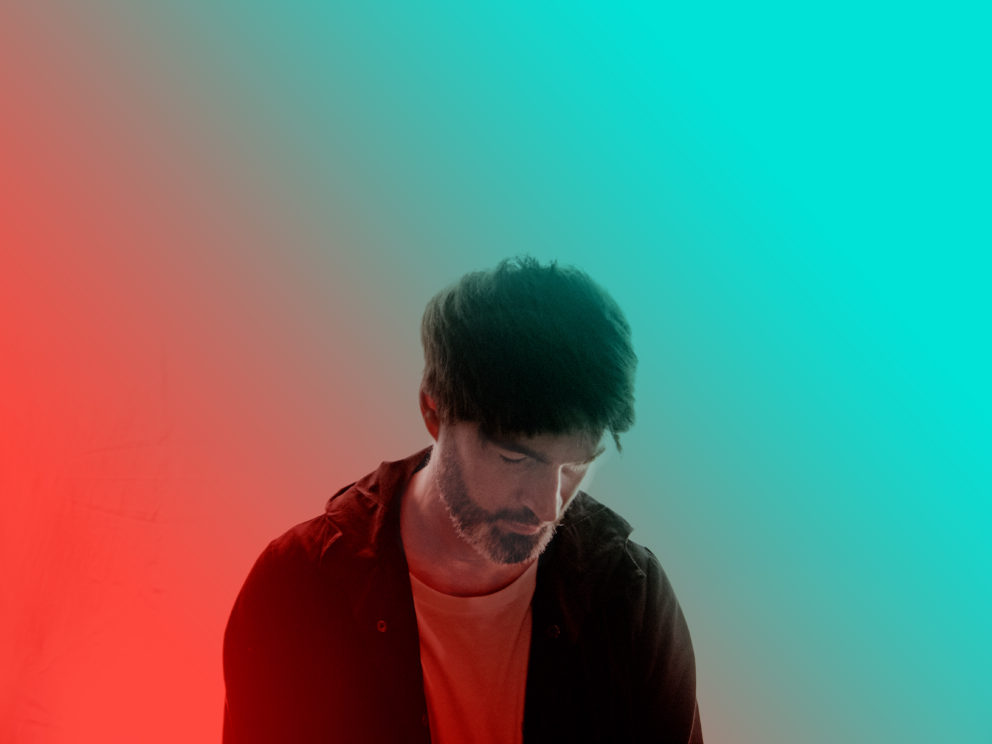 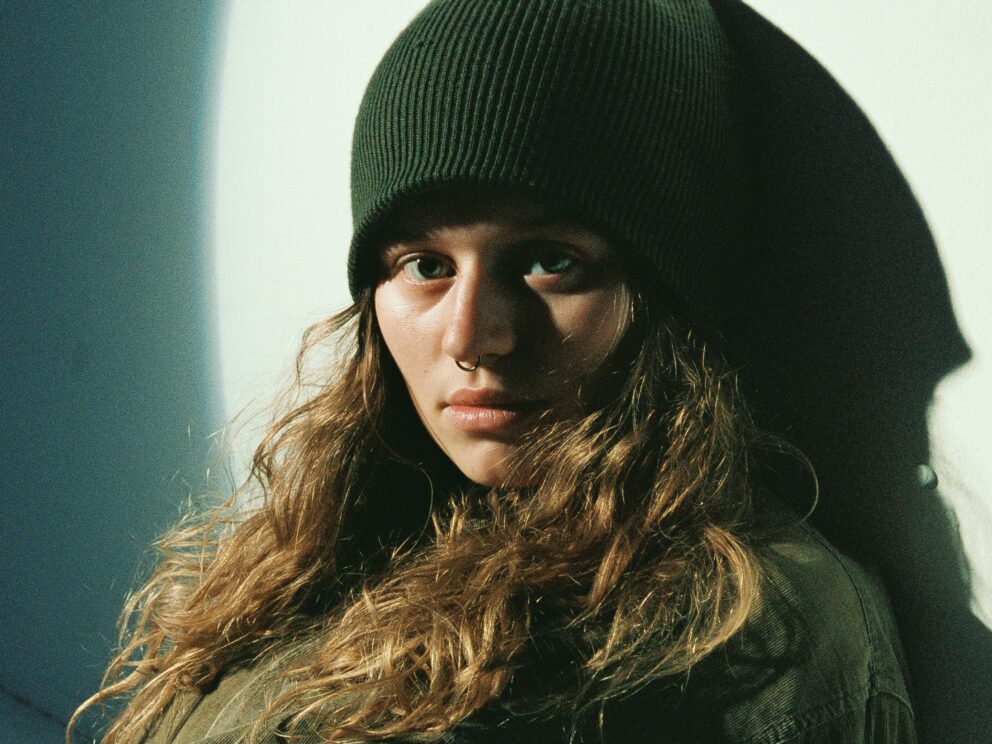