Sound Of The Day: Little May present their catchy tune ‘Seven Hours’ 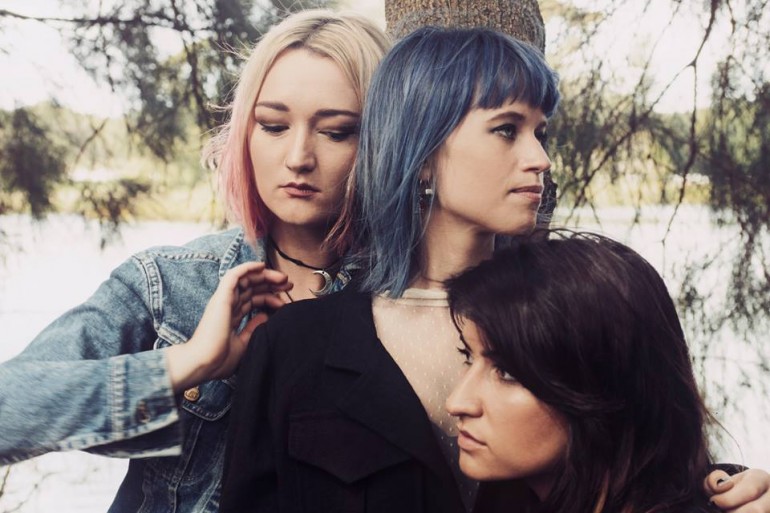 Less than a year after releasing their self-titled debut EP, Australian trio LITTLE MAY are now set to release their debut full length album. Having released Home as the lead single in June, LITTLE MAY offer a new cut from their upcoming album. Seven Hours features familiar elements of LITTLE MAY’s sound with its powerful lyrics and haunting melodies and this shouldn’t be surprising since their debut album produced by and recorded with THE NATIONAL’s Aaron Dessner who also worked with SHARON VAN ETTEN, THIS IS THE KIT and LULUC.

It is crucial for new artists to work with a producer who knows their strength and has a broad knowledge on music.  In the band’s case, they were lucky enough to find the right man.LITTLE MAY’s debut album  For The Company out on October 9th.