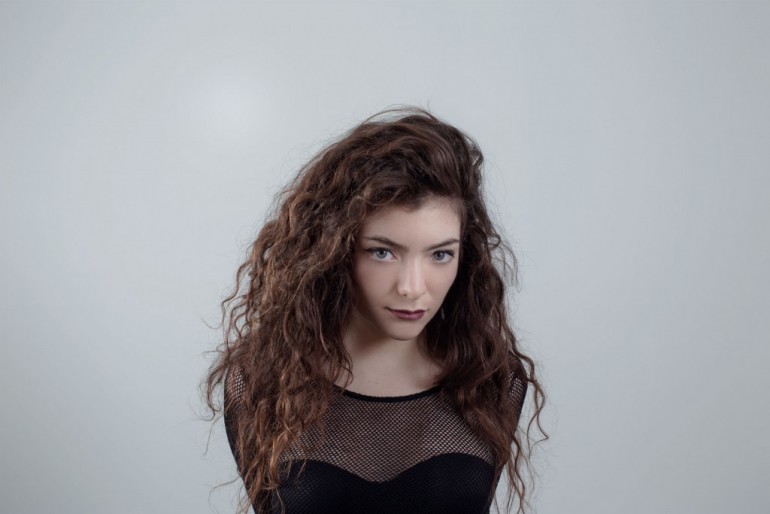 The world’s been waiting for new music by New Zealand shootingstar LORDE for quite a while now. And this week might finally reveal what she’s been up to since her critically acclaimed 2013 debut Pure Heroine. As The Spinoff points out the singer aired a brand new and short TV Spot last night in her home country.

The clip shows the singer in the back of a car, chewing on a gum while sipping on some soda. It also features the titles ‘3.2.17 NYC’ and ‘3.3.17 NZ’ which could be a hint on potential release dates later this week. The fact that she’s also the musical guest on Saturday Night Live on March 11 is another proof. We don’t know yet whether the joyful house piano in the clip below (watch a better version of it on this new homepage) is actually a first hint of the new LORDE single but we’ll keep you updated right here on any progress, trust us.

UPDATE 01/03/17: The singer teased new material in form of a sort-of scavenger hunt around her hometown of Auckland. After mapping out various spots throughout the city, fans were invited to take a first glimpse of the new single which goes by the name Green Light. And yes, there was, of course, actual green light involved in the installation as these first tweets point out. The singer confirmed the title of the single in the course of today and also said that it will finally appear tomorrow, calling it the first chapter in ‘the story of the last 2 wild, fluorescent years of my life’.

auckland you are the greatest for coming out last night.. third and final teaser is up, and i am so overjoyed to finally announce that my first single, GREEN LIGHT, is coming out tomorrow with a video directed by grant singer at 8am nz / 2pm nyc 💚💚💚 i am so proud of this song. it’s very different, and kinda unexpected. it’s complex and funny and sad and joyous and it’ll make you DANCE. it’s the first chapter of a story i’m gonna tell you, the story of the last 2 wild, fluorescent years of my life. this is where we begin.. ❇️