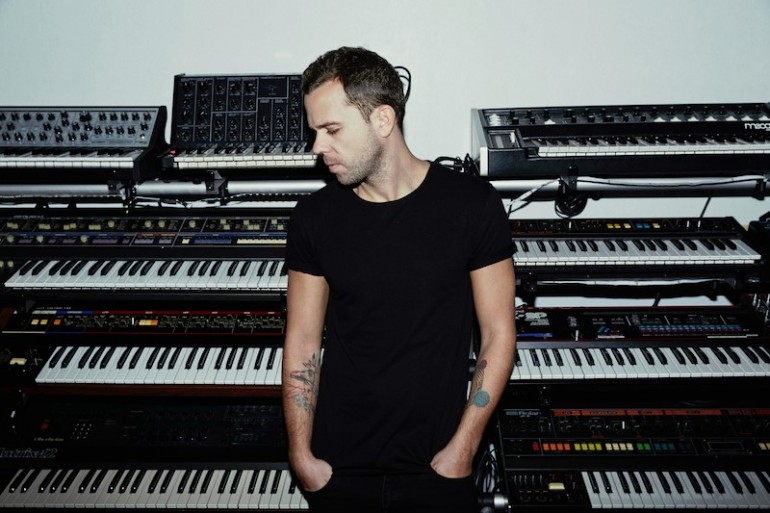 Anthony Gonzalez aka M83 has shared more music from his upcoming album Junk. Go! follows the previously released pieces Solitude and Do It, Try It and features guitarist Steve Vai as musical guest. Gonzaelz explains his participation in a press statement:

‘We asked for the craziest space solo possible, which wasn’t hard for him. He sent us three different takes, and we blended two to make the ultimate Steve Vai solo. It was amazing to work with him.’

The new M83 Junk arrives this Friday, on April 8 via Mute Records.