Me And My Drummer announce second LP ‘Love is A Fridge’, share first song 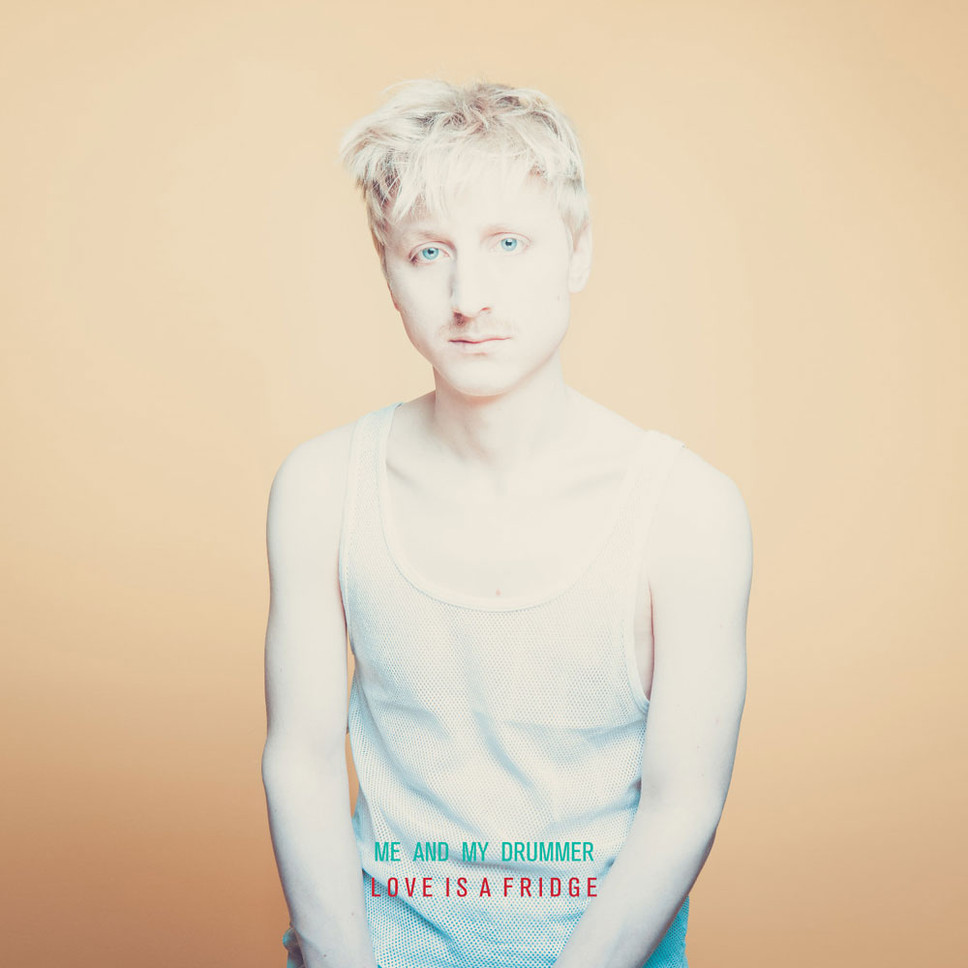 It’s been almost four years since German dream pop two piece ME AND MY DRUMMER released its satisfying first album The Hawk, The Peak, The Prey. Now, it’s time for the long awaited follow-up. Album number two goes by the name Love Is A Fridge and will be released on February 12, 2016. Charlotte Brandi and Matze Pröllochs promise a record about love and ego, nostalgia and madness, about depression, resignation, descipline and art.

The first single off the second ME AND MY DRUMMER record goes by the name Blue Splinter View and is up for stream right now. According to the band ‘It’s a song about spinning around your own axis in space.’ Listen to the gloomy piece of folk pop right here.


ME AND MY DRUMMER