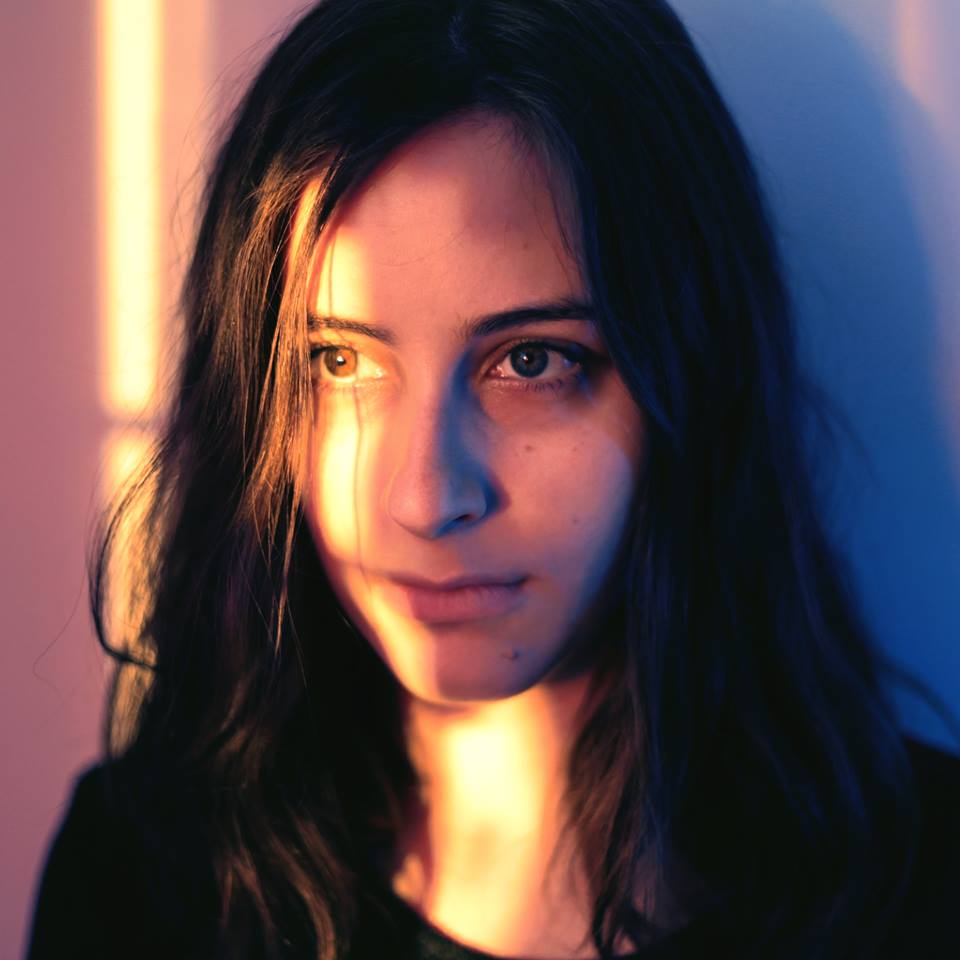 As promised we keep you updated on new music by beloved Canadian dreampop duo MEMORYHOUSE. After announcing their new album Soft Hate for early 2016 and sharing the first single Dream Shake with us, the two-piece now revealed another new song called Arizona.

Compared to the last bit we’ve heard from them it’s definitely darker territory but enjoyable nonetheless. Furthermore, Denise Nouvion and Evan Abeele also recently contributed a song to the kids show Yo Gabba Gabba! and now there’s an animated video for that as well. That tune goes by the name The Mermaid Song, watch the clip for it below.