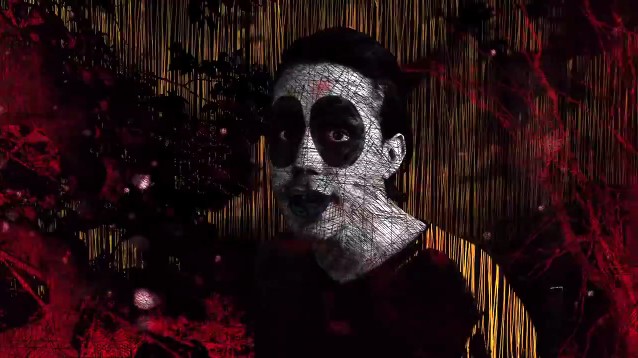 Danish art pop four-piece MEW has shared the official music video for Making Friends, a new single off this year’s comeback record + –. The animated video clip was created by leading man Jonas Bjerre himself and sees the band set in a mysterious and fantastic world, full of strange creatures and other unsual things. NOTHING BUT HOPE AND PASSION also talked with Bjerre a while ago. Check out the new MEW clip right here. 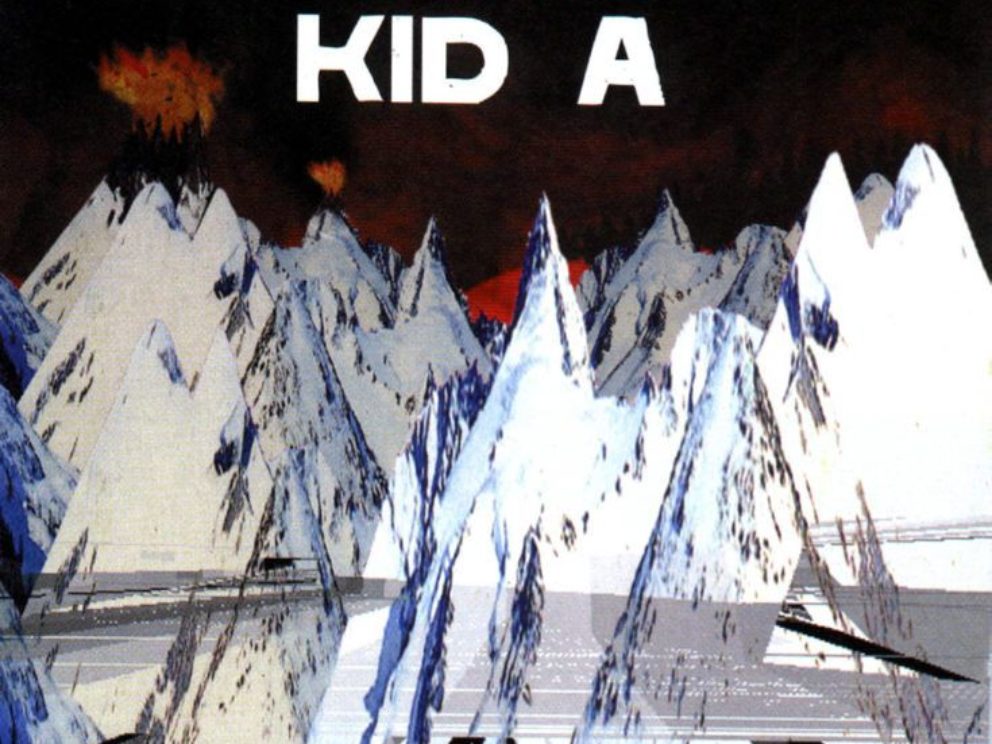 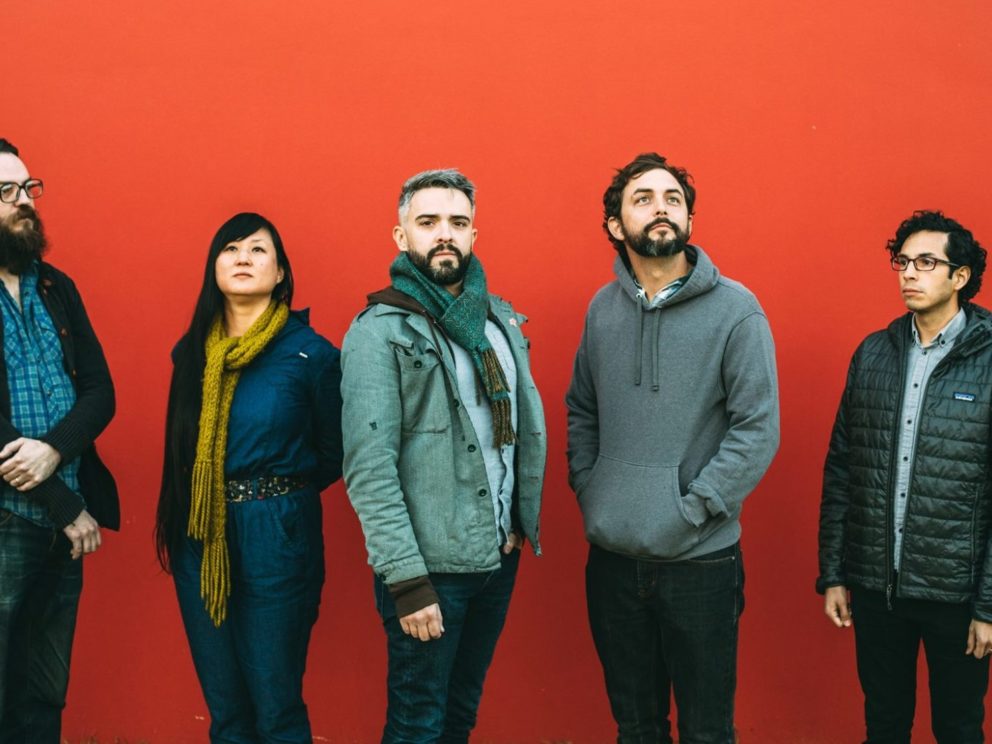 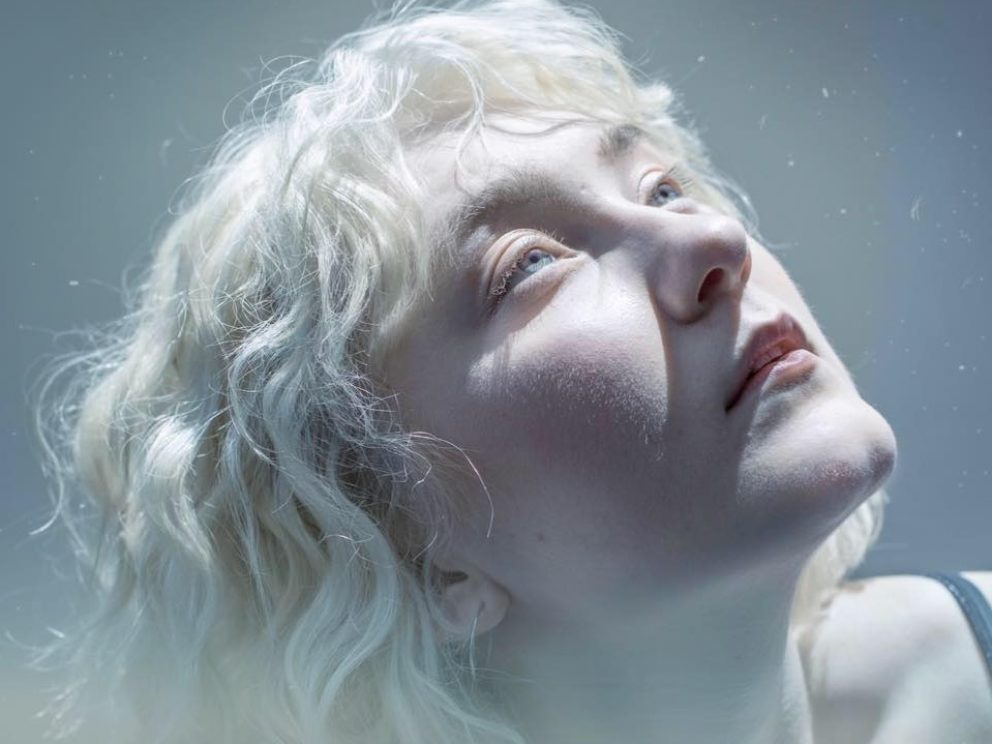 Via the NBHAP Introducing event series NBHAP and MELT! Booking introduce you to exciting new acts. In return some of these artists would like to introduce you to something that's closer to their heart. We don't set any rules on what it could be. In the case of German pop newcomer Novaa it's an almost forgotten movie from the 1990s.