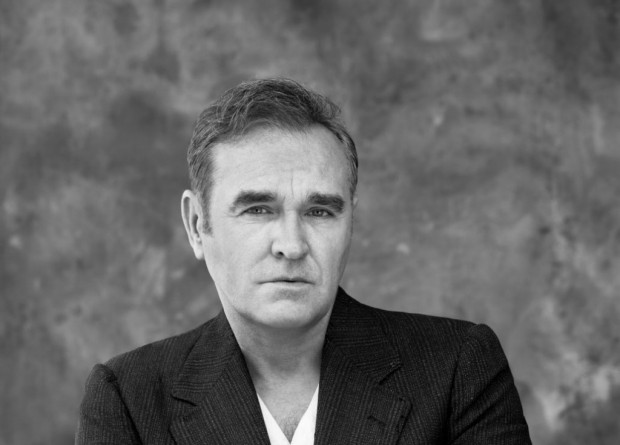 It’s been a while since we actually heard really good news about MORRISSEY. In the recent years he dealt with various health problems multiple times and lately he was aggressively fighting his former label Harvest Records. And now come even worse news. According to a new interview by the artist with Spanish newspaper El Mundo, the former SMITHS singer was diagnosed with cancer a while ago and already received treatment.

As The Guardian quote him in the interview MORRISSEY: ‘They have scraped cancerous tissues four times already, but whatever.’ According to a translation from the ‘Morrissey-Solo’ messageboard the singer continues: ‘If I die, then I die. And if I don’t, then I don’t. Right now I feel good. I am aware that in some of my recent photos I look somewhat unhealthy, but that’s what illness can do. I’m not going to worry about that, I’ll rest when I’m dead.’

Do we need to worry about the living legend? Well, an official statement is still missing but its likely to appear in the next days. Yesterday MORRISSEY made his stage comeback in Lisbon (find the full list of tour dates below), supporting his recent LP World Peace Is None Of Your Business. In the light of this news buying a ticket for the events might not be the worst idea. Get well soon, great man.