Morrissey states his next two UK shows could be his last 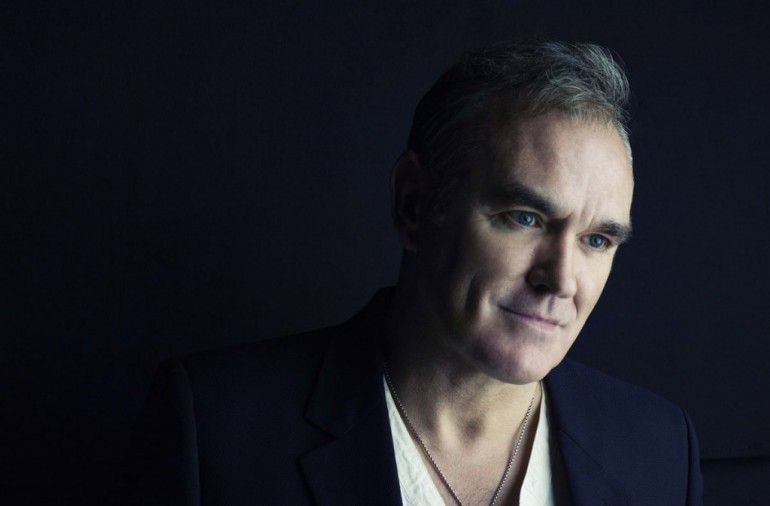 The almighty MORRISSEY seems to be as pessimistic as ever when it comes to the future of his career. In a new statement released via his fanpage TrueToYou he hinted that his forthcoming two shows at the Hammersmith Apollo in London on September 20 and 21 could easily be his final ones in the United Kingdom. He explains:

There is absolutely no way that we can generate any interest from record labels in the United Kingdom, therefore the imminent two nights at Hammersmith are likely to be our final ever UK shows. We are obsessively grateful for all interest and loyalty from our audience … throughout 28 years … but without new releases, there is no point in any additional touring. Thank you for so many absolutely incredible times. The pleasure and privilege is mine …

Last year, following the release of his new album World Peace Is None Of Your Business, the former SMITHS singer was dropped by his label Harvest/Capitol and is looking for a new home ever since but also stated more than once that no label has any interest in signing him at the moment. Nobody knows what might happen with MORRISSEY following his current tour. His first ever novel List Of The List will be released on September 24 as well.