Morrissey is seriously thinking about running for Mayor of London 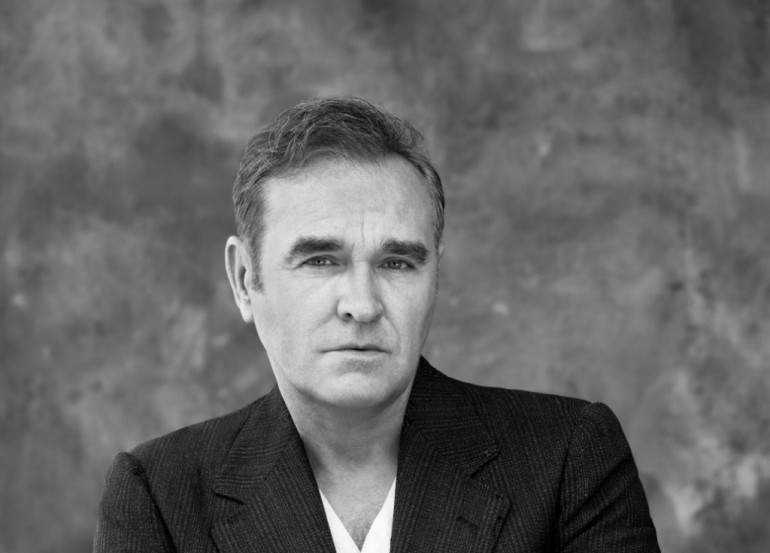 It’s been a while since we heard any news regarding the artistic side of the almighty MORRISSEY. His last album World Peace Is None Of Your Business dates back to 2014, he’s currently without a recording deal and he also thinks about retiring from the concert stages of this world as well. It’s about time to think about alternate business ideas, right? According to his official fanpage True To You the former SMITHS singer has been invited to become the London Mayoral candidate for the Animal Welfare Party in the upcoming 2016 election. And according to the source he’s considering the contest ‘very seriously’.

He furthermore addresses the whole issue in the form of the following usually quite strong statement:

Animal welfare groups cannot persist simply in order to continue to persist. There must be a governmental voice against the hellish and archaic social injustice allotted to animals in the United Kingdom simply because those animals do not speak English, otherwise millions of very caring citizens are greatly concerned about issues that no one is able to do anything about. What animal protectionists need to say is very well worth saying and well worth hearing. But we cannot just sit around waiting for establishment enlightenment. The sanctimonious disaster of animal agriculture cannot be allowed to go on forever, because its widespread impact is hellish. Animals in dairy farms and abattoirs are very eager not to die, yet their bodies are torn apart whilst still alive as they are strapped beneath a blade. No outcome can justify this, and we cannot be happy with a society that allows it to happen, because such a society without compassion goes nowhere. The abattoir is the modern continuation of the Nazi concentration camp, and if you are a part of the milk-drinking population, then you condone systems of torture.

There is no such thing as humane slaughter, and if you believe that there is, then why not experience it for yourself? If animal serial killer Jamie Oliver feels so passionate about including ‘kid meat’ (young goat) into the human diet, would he consider putting forth one of his own kids (children) for general consumption? If not, why not? What makes such people have absolutely no forgiveness towards animals? What hate drives them? The meat industry, after all, shows no compassion towards the planet, towards climate change, towards animals, towards human health. It is diabolically contrived and is the world’s number one problem. It is also the number one issue stifled from any political debate, which, if anything, highlights its importance.

The slaughterhouse effectively means that none of us are safe. Just investigate the appalling effects of meat production on our climate, environment, fields, forests, lakes, streams, seas, air and space. Your eyes will pop. No bigger global disaster could possibly be devised. Social justice for animals is not much to demand, because we are only asking humans to think rationally and with heart, even if being unable to hunt foxes and shoot birds would leave the Saxe-Coburg-Gotha family with nothing else to do.’

MORRISSEY would require 330 signatures of support in order to enter the race, but that should be done quite easily, right? We’ll keep you updated on any news.