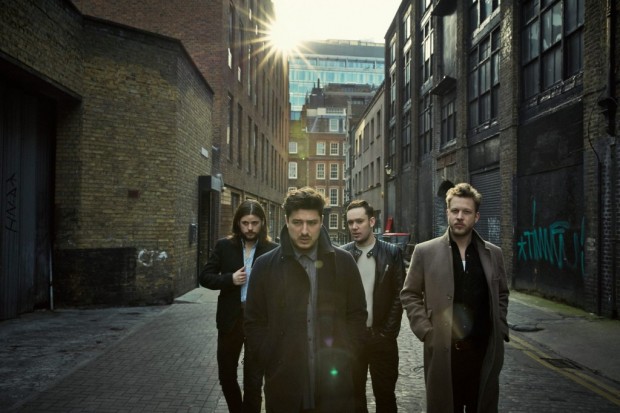 Last week British band MUMFORD AND SONS announced their long awaited new album Wilder Mind, today comes its first single Believe. The song proves what we already expected: the Brits leave the folky Banjo sounds away and turned up the electric guitars, delivering epic and radio friendly stadium rock. The follow-up to the Grammy-winning Babel will be released on May the 4th via Island Records and Universal Music. Check out the new single right here.