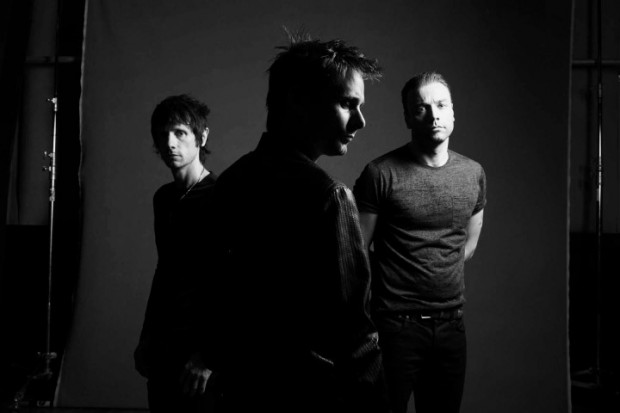 Last night British rock trio MUSE entered the stage of the Ulster Hall in Belfast for the start of their small club tour in preparation off the new album Drones. During the set the band did not just play the new single Psycho and a few classics they haven’t played in ages (like 1999’s Uno) but also one other new Drones track called Reapers. And the pumping tune was quite well received at the end of the set. Listen to a bootleg video of MUSE performing the song right here. Drones arrives on June 9 via Warner.