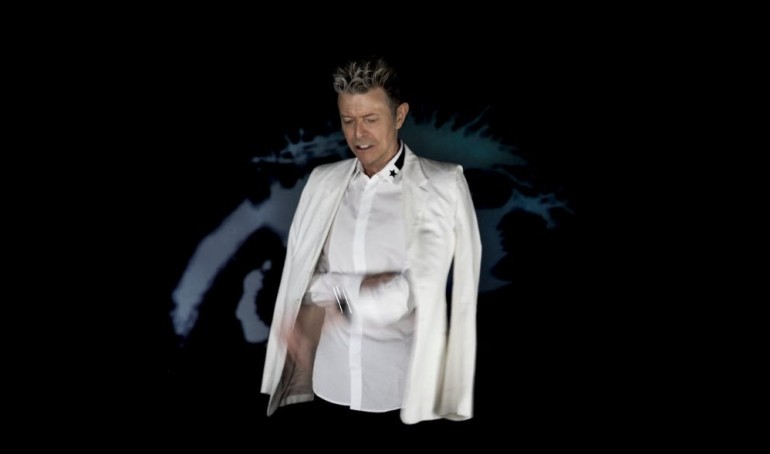 Today marks the 70th birthday of DAVID BOWIE and one year ago he released his famous final album Blackstar two days before his death. To celebrate this important day a new EP has been released call No Plan, featurng the final recordings from the sessions. It includes the tracks When I Met You, No Plan and Killing a Little Time which has been previously only released as part of the soundtrack for the musical Lazarus. The title-track –  NOTHING BUT HOPE AND PASSION’s favourite song of 2016 – is also part of the selection. This marks the first time the songs are available to purchase and stream seperately.

The release also comes with a music video for No Plan, directed by Tom Hingston, which sees a crowd gathering around a shop window to celebrate those final moments in the career of DAVID BOWIE. Watch it right here and stream the new EP below.