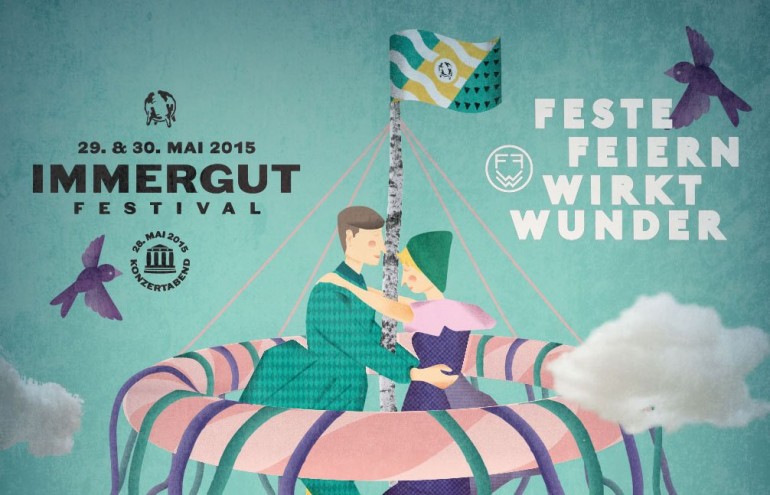 The 2015 Immergut Festival is getting closer and closer and now the beloved indie music institution revelead the final facts to join this year’s line-zup. GHOSTPOET will be there to bring the songs of his latest LP Shedding Skin to life. He’ll be joined by acclaimed British rock duo DRENGE which we recently also featured in form of an interview on NOTHING BUT HOPE AND PASSION. STICKY FINGERS will also join the run of bands as well as electronic acts EGOKIND & OZEAN. The full line-up also includes BALTHAZAR, BATTLES, ERLEND ØYE, DUCKTAILS and others. Check out DRENGE‘s We Can Do What We Want right here. 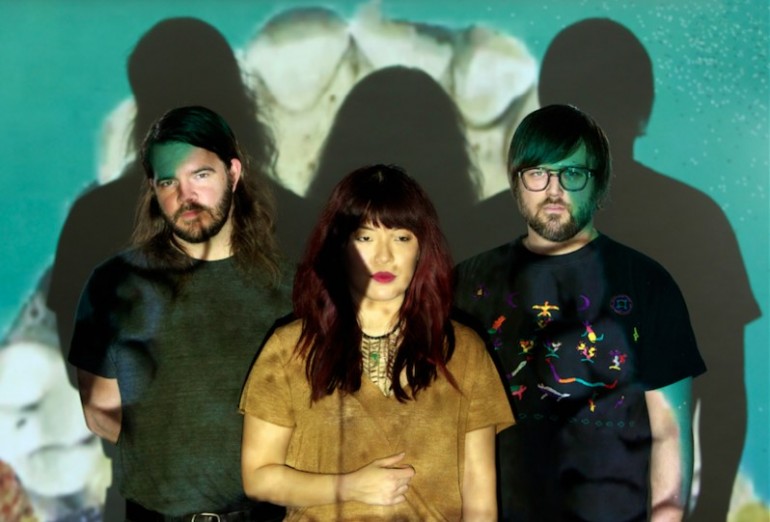 American dreampop/indie band ETERNAL SUMMERS has shared a new track called Come Alive. It follows the previously unleashed Gold And Stone as a second teaser off the album by the same name. The fourth album by the band is set for a release via Kanine Records on June the 2nd. Enjoy the new ETERNAL SUMMERS piece below. 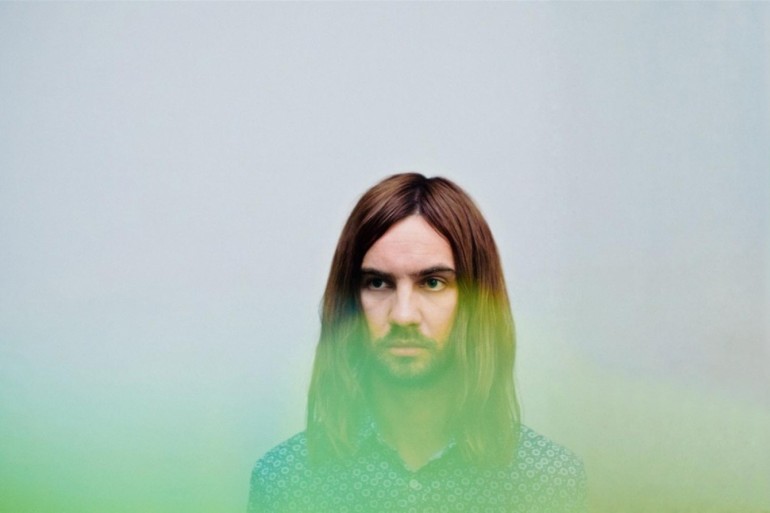 The new album by Kevin Parker and his band TAME IMPALA finally has a release date. Currents, the follow-up to their 2012 breakthrough album Lonerism, will be released on July the 17th. And in the same course Parker doesn’t seem to be done with the sharing of songs from the album. Eventually follows Disciples from last week and you can stream the new TAME IMPALA track right here. 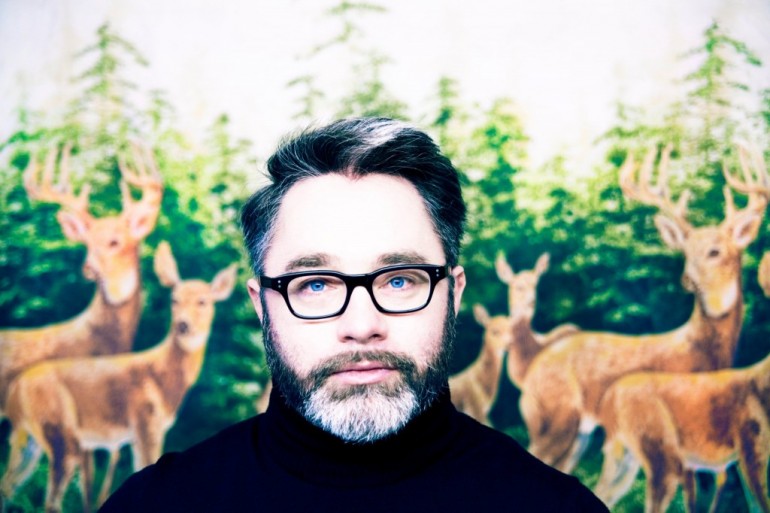 Beloved German electronic producer ROBAG WRUHME is about to release a new EP via label Pampa Records next Monday, on May 11. Cybekks features four brand new tracks by the bearded gentleman. Last summer we got the chance to meet the charismatic guy for an extended talk about his future plans. You can still read the interview right here. Enjoy the new ROBAG WRUHME piece right here via XLR8R.