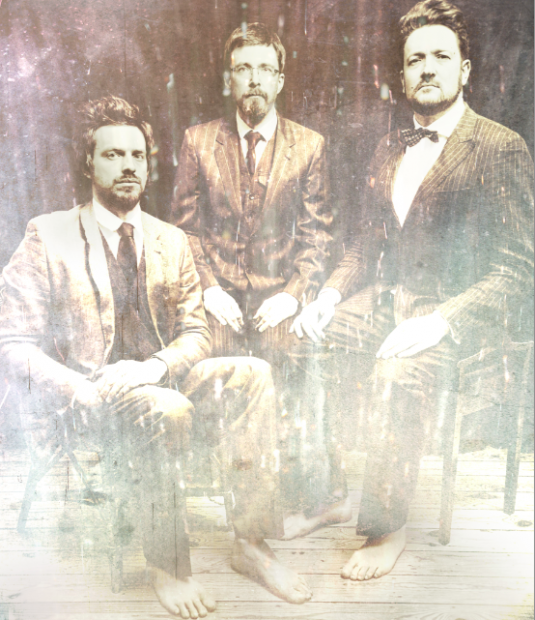 NOTHING BUT HOPE AND PASSION presents Odham’s Standard, the new video by ORIGAMIBIRO, the collaborative project by musician, soundtrack composer and producer Tom Hill, visual artist and filmmaker The Joy Of Box, and multi-instrumentalist Andy Tytherleigh. Originally started as a solo project for Tom, ORIGAMIBIRO has since evolved into an audio-visual collective, producing studio music, art objects, interactive installations and hauntingly original live audio-visual performances. ORIGAMIBIRO create work with an array of unorthodox processes and contraptions, found objects, video feeds and multi instrumentalism. Their unique live performances involve treated books, typewriters, found celluloid, paper, eerie wildlife recordings, home movies, sellotape and bespoke visual contraptions. All of these things had been added, adapted, even destroyed as a way to generate images and audio that could evoke a feeling, a response, an understanding or perhaps a question from audiences.

In 2014 ORIGAMIBIRO‘s entire back catalogue gets re-released – the albums Cracked Mirrors and Stopped Clocks, Shakkei and Shakkei Remixed – through Denovali and also the release of their fourth studio album Odham’s Standard. The title track of this new album now premieres right here.